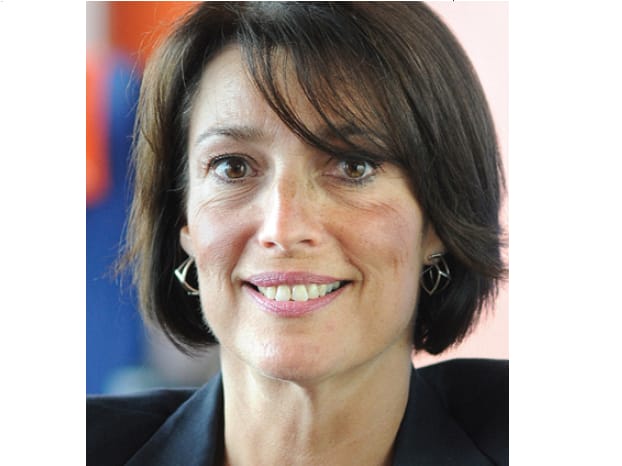 The UK is a mature market for aviation. As an industry, we employ 234,000 staff and carry more than 129 million passengers and 1.1 million tonnes of cargo a year. The UK aviation industry contributes £18.4bn to the UK’s Gross National Product and £7.8bn in taxes to the Exchequer.

The wider, indirect impact of the aviation industry is often forgotten, though.

Indeed, in addition to the traffic that we generate in and out of Britain, our industry helps keep the travel leisure industry – hotels, restaurants, entertainment centres – in business through the money that our passengers spend when they are here.

In particular, Air Passenger Duty (APD), paid by departing passengers, is a major barrier to the development of the industry and the UK economy as a whole. It is a massive deterrent to growth.

Abolishing APD has the potential to reduce the cost of flying, making it cheaper for businesses to build relationships with overseas customers. In this sense, maintaining APD could be regarded as a tax on exports.

Although we are still growing organically, easyJet – and, indeed all airlines – would agree that the British economy would do better without the APD  tax. Alongside Corporation Tax and Fuel Duty, APD is one of the three most destructive taxes hurting Britain.

We have therefore put our commercial differences aside, and have been working with British Airways, Virgin and Ryanair to campaign on the issue. We commissioned a study earlier this year with PwC, which confirms that ending APD would provide the UK economy with a much needed boost: it would create 0.46% GDP in the first year (with continuing benefits through 2020); grow the economy at least £16bn in the first three years; and result in almost 60,000 extra new jobs in the UK over the longer term.

Abolishing APD pays for itself

When other European countries have introduced APD, they have gone on to reverse it. The Dutch, for example, got rid of it because they realised that they could generate more money for their Treasury through attracting more people to visit Holland, instead of raising money through APD.

In the UK, abolishing APD would pay for itself, by increasing revenues from other sources such as income tax and VAT.

This net benefit, even after allowing for the loss of APD revenue, would be almost £500m in the first year, through a net increase in inbound tourism, extra investment from airlines expanding their networks and higher business productivity.

APD is the highest tax of its type in the world by some considerable margin, particularly for longer-haul flights. By removing APD, UK competitiveness as a whole benefits, not just the airline sector. And besides, historic comparisons suggest that growth in the airline industry and GDP are strongly correlated, not just in the UK, but globally.

Aviation is a dynamic industry, with an enormous impact on the economy in terms of output, income and employment. Let’s not let APD get in the way of growth – it’s time to rethink this tax.