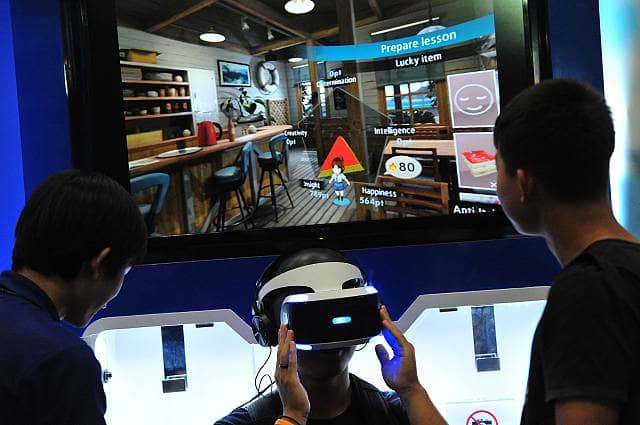 Personal shopping is out and virtual styling is in

The idea of personal shopping is being replaced by virtual styling according to new research by fashion company DV Closet. Only 15 per cent of all respondents said they had used a personal shopper in the past, while almost two in five said they now take pictures on their smartphones to get advice from friends and family.

90 per cent of consumers consider traditional personal shopping too expensive or unsuitable.

This isn’t to say the 15 per cent who have used personal shoppers before were all satisfied with their experience, either. In fact, more than a third (38 per cent) of these respondents said the cost of items proposed to them was too high and ultimately resulted in a negative styling experience. More than a quarter (26 per cent) of those in the 16 to 24-year-old category thought the stylist didn’t understand their personal preferences.

“This enlightening research is proof of an opinion shared by millions of fashion lovers the world over traditional personal styling is dead. While it may have been an exciting concept to begin with, it’s failed to keep up with the changing demands of shoppers over the years, and ultimately, it’s paid the price,” said Danae Varangis, founder and CEO of DV Closet.

The research indicates that consumers are opting for a new, tech-focused way of gaining styling advice, using smartphones and apps to gauge the opinions of friends, family and professionals.

“The figures clearly indicate that the future of fashion is digital,” says Danae.  “The days of trawling from one shop to another and feeling self-conscious in busy dressing rooms are over, and the fashion world needs to adapt to accommodate the shifting landscape.”

The research, conducted on behalf of DV Closet by survey consultant Censuswide, polled 1,218 fashion consumers across the UK to determine their opinions on personal styling and habits around clothes shopping.