Home Business NewsBusiness Pepsi CEO is stepping down after 12 years 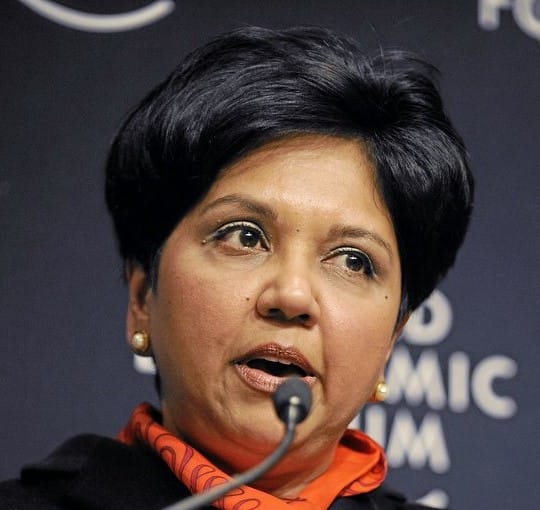 Pepsi CEO is stepping down after 12 years

PepsiCo has announced that CEO Indra Nooyi would be stepping down after 12 years. Nooyi, who has been with the group for close to 24 years, is a leading face in the elite club of female CEOs.

Nooyi would be succeeded by President Ramon Laguarta from October 3, the company said in a statement, adding: Nooyi will continue as chairman of the board until early 2019.

Today is a day of mixed emotions for me. @PepsiCo has been my life for 24 years & part of my heart will always remain here. I'm proud of what we've done & excited for the future. I believe PepsiCo’s best days are yet to come. https://t.co/sSNfPgVK6W pic.twitter.com/170vIBHY5R

Laguarta, a 22-year veteran of PepsiCo, oversaw global operations, corporate strategy, public policy and government affairs in his role as president. Nooyi praised her successor, calling him “exactly the right person to build on our success.”