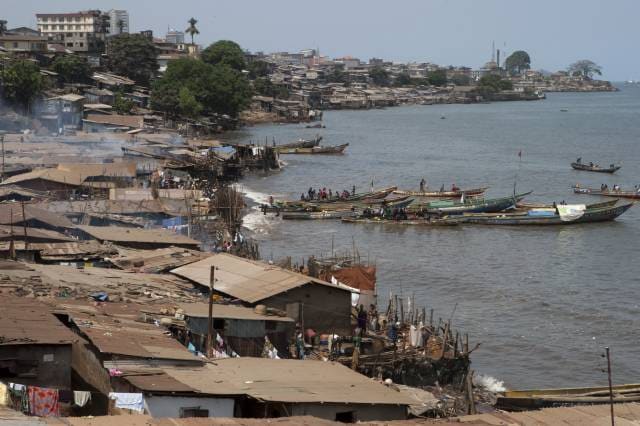 Where was it found?

A Christian pastor from Sierra Leone has managed to stumble across one of the world’s largest uncut diamonds in the district of Kono.

The diamond weighs in at 709 carats, it’s also one of the 20 largest diamonds ever found.

The diamond has now been locked away in Sierra Leone’s central bank in Freetown.

The discovery made by Pastor Emmanuel Momoh, is the biggest diamond to be found in Sierra Leone since 1971. This was when the 969-carat Star of Sierra Leone was unearthed.

Before the diamond was locked up it was sent to President Ernest Bai Koroma, he “thanked the [local] chief and his people for not smuggling the diamond out of the country”, this came from a statement by the President.

Koroma also said the owners should get “what is due to them”, he said it should “benefit the country as a whole”.