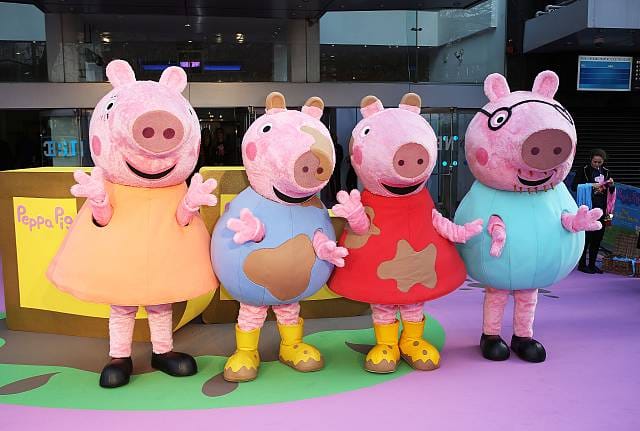 When will the new series be available?

Entertainment One, the company that owns Peppa Pig has revealed its working on another new series for the show.

From the Spring of 2019 it expects to air 117 episodes of the popular cartoon.

The new series of the cartoon will be made by the shows original creator, Astley Baker Davies.

Entertainment One has the majority stake in Peppa Pig and has helped make it become a global brand.

The media company has said it has 40 licensing partners across the globe promoting Peppa Pig toys, games and confectionary.

“With a new series in the pipeline, best-in-class partners and strong marketing and experiential initiatives in each territory, we continue to nurture the long-term success of this global pre-school phenomenon.”