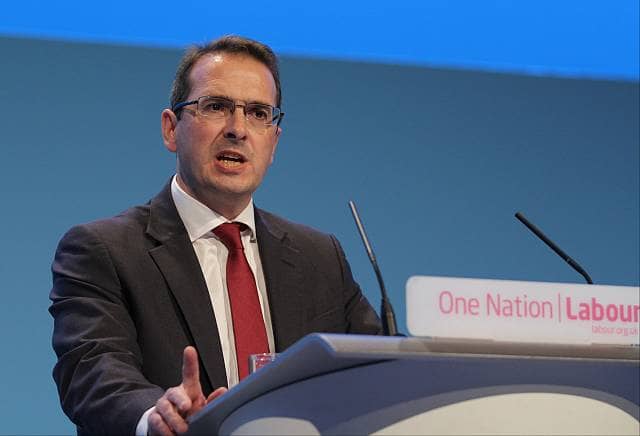 Owen Smith launches bid to be next Labour leader

Owen Smith, the former shadow work and pensions secretary, has announced his bid for the Labour leadership today.

The Pontypridd MP said he could “heal” the Labour party and “turn the page”.

The news comes as Angela Eagle launched her bid to be Labour’s next honcho.

Smith said he has lost “faith and confidence” in Corbyn’s ability to lead the party.

“Jeremy Corbyn has been right about a lot of things but he is not a leader who can lead us into an election and win for Labour,” he said.

“Working people cannot afford to have a day like this where the Tories are popping the champagne corks and celebrating their coronation and the prospect of a Labour government feels so distant for working people. We can’t afford that in Labour. We need to turn the page.”

Smith will need the support of 51 MPs or MEPs to be eligible to stand in the contest.