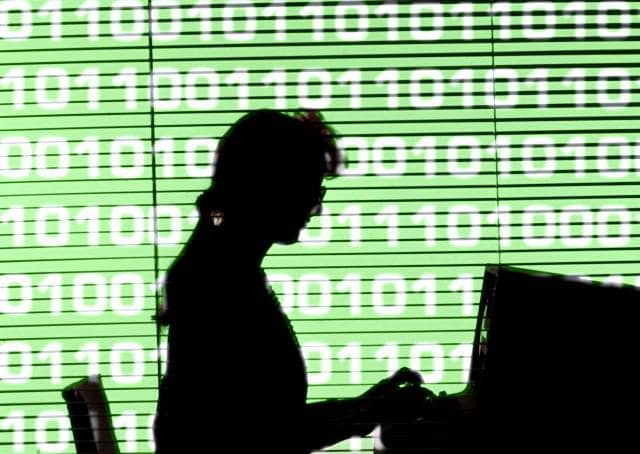 New research from specialist cyber insurance provider, CFC Underwriting reveals that over a quarter of UK based SMEs (27 per cent) are still failing to educate and train their staff on the threat of a cyber-attack. 38 per cent of CFC’s claims in 2016 were caused by phishing scams, meaning that they could arguably have been avoided if staff were trained properly.

Over a quarter of SMEs (26 per cent) say that they do not train and educate their staff on the threat of cyber security because they are ‘not sure where to start’. This could be the result of not understanding their cyber risk profile, with 20% of SMEs never assessing the business exposure to cyber risk.

CFC saw a 78 per cent rise in cyber claims from 2015 to 2016, with 90 per cent of claims by volume coming from businesses with less than £50 million in revenue, highlighting just how vulnerable SMEs are to relatively unsophisticated cyber-attacks.

When SMEs were asked what poses the biggest threat to their business, cybercrime came in second, topped only by Brexit. 31 per cent of IT companies report cybercrime to be the main threat, followed by 25 per cent in the manufacturing sector. By comparison, just 8 per cent overall are concerned about traditional crime. Despite these worries, 80 per cent of SMEs still do not buy cyber insurance.

At CFC’s recent Cyber Symposium, Inga Beale, CEO of Lloyd’s, said: “It’s one of the most high-profile risks businesses are facing at the moment and yet CEOs seem to be in denial about its impacts and their ability to deal with it. Businesses are either not looking for solutions, or if they are, they don’t know where to find them or understand the value of them. Insurers need to explain the benefits cyber insurance can bring.”

Graeme Newman, Chief Innovation Officer at CFC commented: “It’s concerning to see that more than half (56 per cent) of SMEs do not have an incident response plan in place that outlines roles and responsibilities in the event of a cyber-attack.

“SMEs must take a two-pronged approach to guarding against an attack, implementing good security and risk management practices along with a strong cyber insurance policy. For SMEs that are time poor and cash strapped, cyber-insurance policies exist not only to pay for financial losses should their systems be compromised, but also to help them handle and resolve incidents quickly and effectively. Although only 9 per cent are worried about regulatory fines as a result of a cyber-attack, we can expect to see this shoot up the agenda when GDPR hits in 2018.”