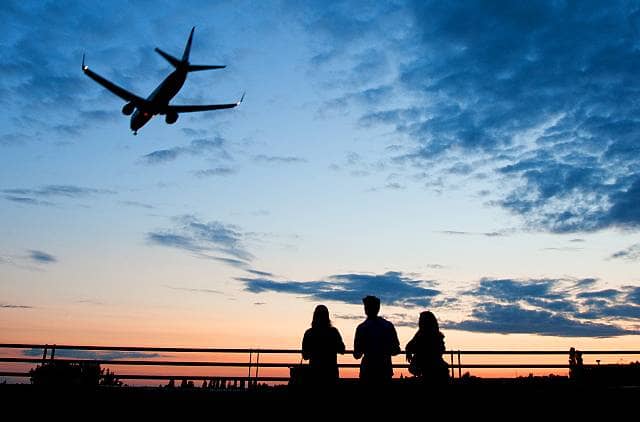 Thousands of European passengers will see their travel plans disrupted again with another air traffic control (ATC) strike in Europe. Today’s industrial action (5 July) in France hits European passengers during the busiest month of the year when millions of holiday makers take off to Southern Europe. The strike is expected to last for 35 hours and will see more than 200 flight cancellations – delays and time-consuming detours not included. Later this month another strike will hit Italy with hundreds of flights at risk of being cancelled.

“Just last week, we released a new study on the economic impact of ATC strikes in Europe. The analysis revealed that between2010-15 the overall impact of these strikes reduced European Union GDP up to €9.5 billion. Southern European states suffer more than others from ATC strikes because passengers are unable to reach their holiday destination. The EU Commission needs to put the tourism sector back into the spotlight to prevent the holidays of European families being spoilt by these strikes which cause major disruption for passengers”, said Thomas Reynaert, Managing Director of A4E.

During the same 2010-15 period there were 167 ATC strike days in the EU – one disrupted day every 13 days. In total there were 213 disrupted days if you take into account the days before and after an ATC strike as flights had to be cancelled proactively in advance and accumulated delays spilt over to the next day.

The latest ATC strikes in Greece, Italy, Belgium and France since March this year caused over 3,500 cancellations among A4E members and more than one million minutes of delay (more than 16,000 hours) across all airlines operating in European airspace.

Across the EU, ATC strikes occur the most frequently in France, followed by Greece, Italy and Portugal and resulted in 30,000 cancellations and more than 6 million minutes of delay among A4E airlines (2010-15).