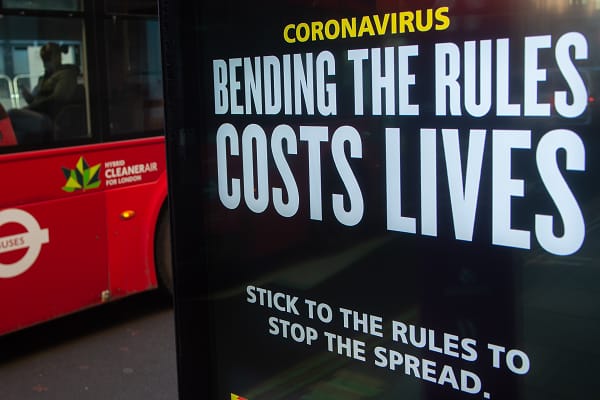 Many Brits are still choosing to “stay at home”, despite lockdown restrictions easing for the summer months.

When people in the UK were asked how many days they had set aside a minimum of an hour to socialise with others, research from 24/7 Pest Control indicates that 33% of Brits are still choosing to avoid social contact altogether.

This figure accounts for the largest percentage of the YouGov study, which collects data from between 1,890 and 2,081 adults per week. Only 17% claim they would socialise for one day a week, with 15% saying they planned to meet friends on two days per week, and 9% say they would see or interact with friends three days a week.

Those 65 and above show a dip in numbers, with 34% claiming they are avoiding social contact.

In all cases, those who hadn’t planned any socialising account for the largest percentage of the study’s options.

Question: Thinking about the past week, on how many days have you set aside a minimum of an hour specifically for socialising with other people?

Wales shows the highest volume of residents choosing to continue to stay at home – 40% – despite the country’s restrictions also easing on 17th May. Scotland is similar to the rest of the UK, with only 31% confirming they are choosing not to socialise.

Question: Thinking about the past week, on how many days have you set aside a minimum of an hour specifically for socialising with other people?

Concerning the findings, a spokesperson from 24/7 Pest Control comments “It is interesting to see a number of Brits still choosing to distance themselves from loved ones, despite restrictions lifting across the country. One hopes this is due to a sense of caution and responsibility, rather than any social anxieties brought on by lockdown.”