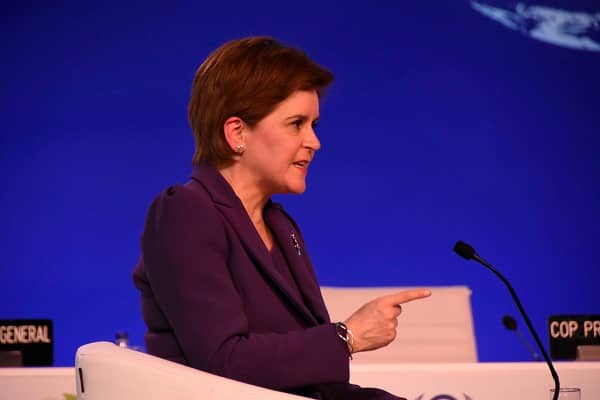 Punters have rushed to back 2023 as the year of the next Scottish independence referendum and the odds of a vote next year have shortened to 3/1 from 5/1 after Nicola Sturgeon proposed Scotland goes to the polls in October 2023.

The result of a second vote is too close to call according to the odds, which places the referendum passing and failing both at 5/6.

Betfair spokesperson Sam Rosbottom said: “Nicola Sturgeon set the wheels in motion for a second independence referendum and punters have rushed to back a vote being held in 2023 and crashed the price from 5/1 to 3/1, however, Boris Johnson has previously stated that his government won’t accommodate it and it looks unlikely to happen in the next few years, with very short odds of 4/11 for it to not to happen before 2025.

“There’s no doubt that this debate will continue, and it’s too close to call whether the referendum will result in victory for those wanting independence with the vote passing and failing both 5/6.”