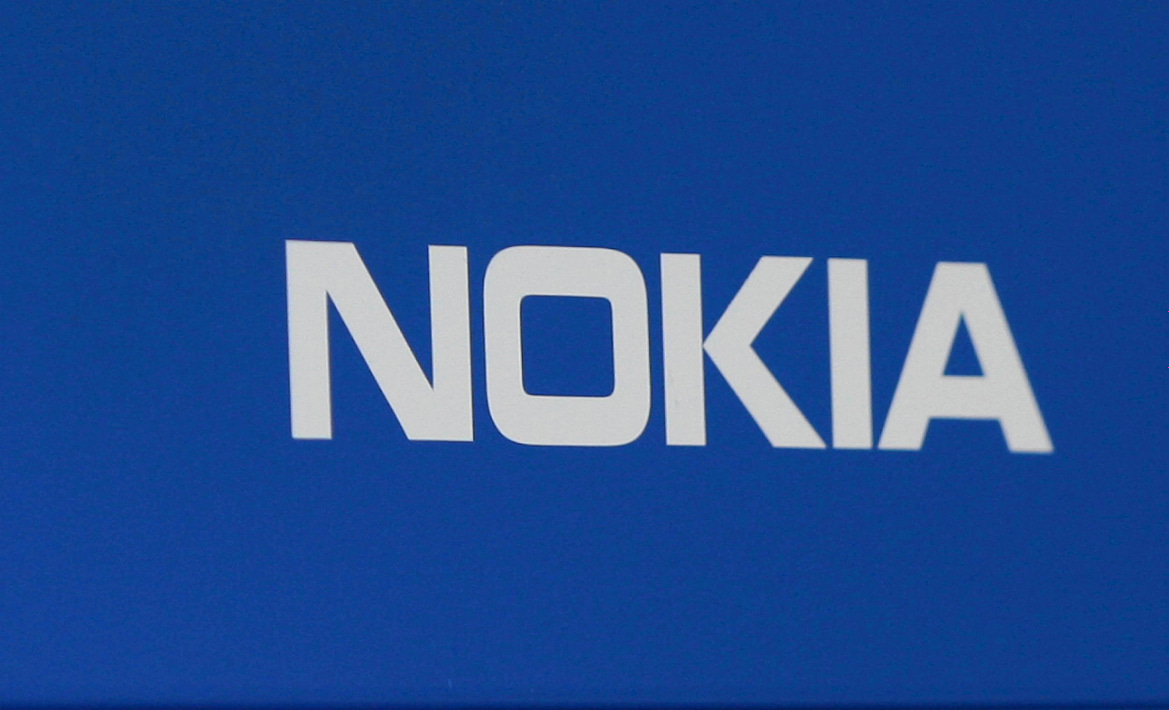 Nokia 3310 set to be re-released this month

Were you a fan of the phone?

The 3310 is one of Nokia’s most successful phones, when it first launched 17 years ago it managed to sell 126m handsets.

HMD Global, owner of the Nokia brand is looking to re-release the famous Nokia phone.

The phone was known for having an indestructible nature and many loved its long battery life.

According to a new report from, Finnish company HMD Global are now planning to re-release the phone at the Mobile World Congress in Barcelona later this month. The company will also be releasing three other new Nokia phones.

The price is looking to lure in nostalgic fans of the phone, willing to supplement their existing smartphone with a second phone.