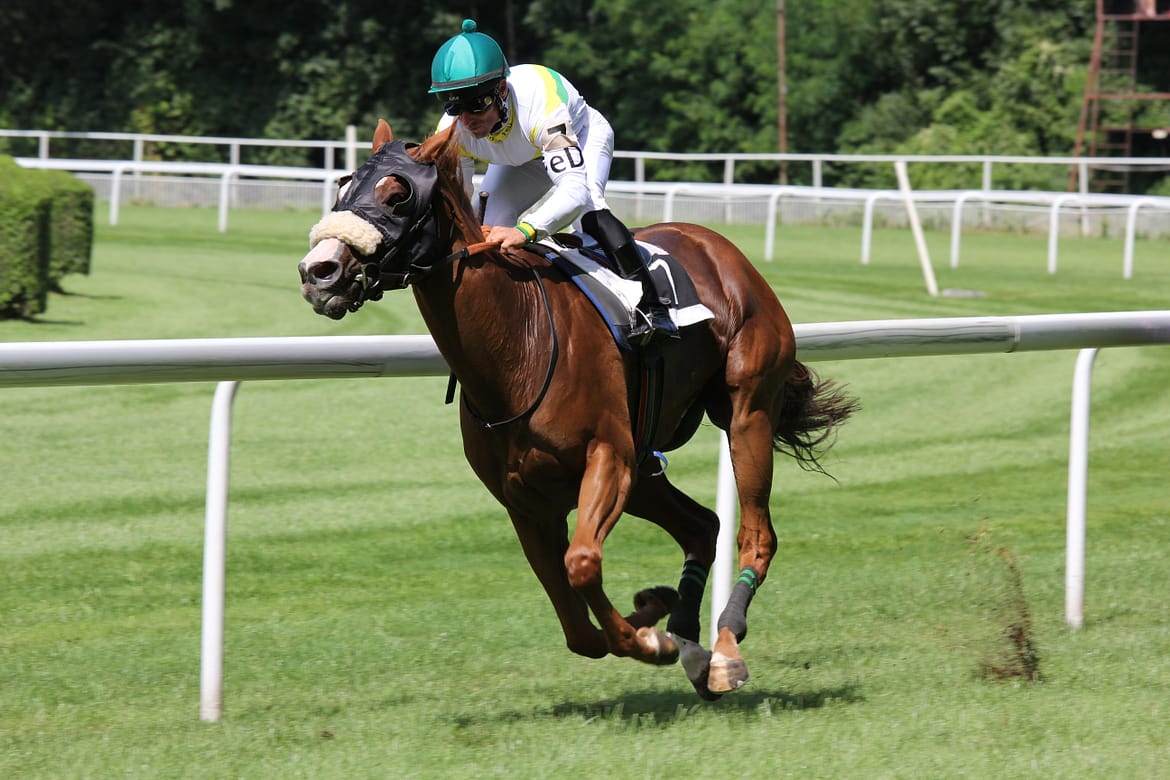 No-deal Brexit: What the bookies say

Bookmakers hate to lose. There’s a saying in life that you never meet a bookie who’s short of money, and that’s because they constantly undertake very careful research before they allow their customers the opportunity to bet on anything. That’s why in the face of what seems like never-ending uncertainty about which direction Brexit is headed towards, it’s probably prudent to look into what bookmakers are currently offering by way of predictions.

Given the tone of newspaper headlines and television news bulletins, you could be forgiven for thinking that No Deal was now an inevitability. It’s reported as being the preferred position of new Prime Minister Boris Johnson, and given his stated intention to ensure that the UK leaves the European Union no matter what happens between now and the end of October, it’s sometimes hard to imagine what other avenues might be arrived at. The European Union is telling us that there’s no way that the existing withdrawal agreement will be renegotiated. Johnson insists that there’s no way the existing agreement will get through Parliament, and he’s not going to try to push the deal through again after watching Theresa May fall on her own sword after failing to do so. If no further agreement is made, the UK will exit without a deal on October 31st. Regardless of how anyone feels about it, that’s a fact.

The betting markets, however, seem less convinced than Johnson is that we’ll be heading out on October 31st. Much in the same way that none of our leaders seem to be able to agree on the best way forward, many of the bookmakers have differing opinions on the most likely next step. That in itself suggests there may be more going on behind the scenes that we’re aware of. If No Deal was all but inevitable, then it would be by far and away the most likely outcome presented to the betting public. Large bookmakers have their own political insiders who they turn to when they’re offering odds on political events, so based on what’s on offer, it would seem that they’re hearing something that the newspapers aren’t.

For a second referendum to happen, Johnson would have to be overthrown. The starting point for that would be a vote of No Confidence in his Government as soon as Parliament resumes after its summer break. It’s generally believed that there are sufficient numbers within Parliament to make this happen if Johnson doesn’t deviate from his current stance, with members of the Tory party as prominent as Philip Hammond confirming they would vote the Government down if it was the only way of preventing a No Deal Brexit. As Johnson is currently governing with a majority of one – assuming that the DUP even still backs his party – even a minor backbench rebellion would be sufficient for him to lose a confidence vote.

Paddy Power has gone one step further than Betfair. According to them, the prospect of Article 50 being revoked completely is only a 3/1 punt. That means they think the complete cancellation of Brexit is even more likely than Betfair think a second referendum is. Again, it’s hard to imagine Boris Johnson authorizing the withdrawal of Article 50, so Paddy Power is also predicting that Johnson will be in for a short and unpleasant term as Prime Minister of Great Britain and Northern Ireland. The machinations required to reach a point where Article 50 could be withdrawn completely are even harder to come to than those which would lead to a second referendum – any party which withdrew Article 50 without consulting the population a second time would be liable to face public fury, and probable annihilation at the next election.

There are further wrinkles to consider. Johnson could survive a vote of no confidence by simply refusing to resign. If that occurred, it’s possible that the Queen could even be called upon to order him to step down – something that would be unprecedented, and a step that it’s thought she would be extremely reluctant to take. If No Deal is averted, it’s far from clear that the EU would be willing to grant a further extension without a concrete plan of what the UK intended to do with the additional time. Holding a second referendum would likely be viewed as an acceptable reason – but some of the Tories who want to avoid a No Deal are opposed to a second referendum, and so Parliamentary maths becomes muddy. There may be just enough rebels to bring down the Government, but not enough to put the question back to the people.

Given the difficulties of maths and mechanics, it might be better to think of Brexit along the lines of another form of gambling that the bookmakers offer – mobile slots. Betting on a certain outcome from a restricted list of possibilities is one thing, but betting on the outcome of a specific spin of the reels on a mobile slots game would be tantamount to madness – there are simply too many possible permutations. Staking the British economy on the outcome of a mobile slots game would be economic suicide – and yet that’s what many experts feel we’re doing by talking up a No Deal Brexit as a desirable outcome. Even then, it might be preferable to reality. With slots casino, there’s at least a chance that you’ll hit the jackpot and walk away from the bet happier than you were when you placed it. With Brexit, it’s hard even to visualize what an outcome that would make everybody happy might look like – let alone how we might go about achieving it.