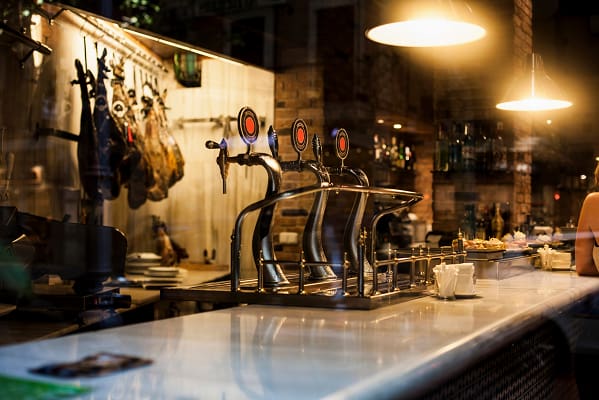 With hospitality operators facing average annual bill increases in the region of at least 300%, businesses and jobs in the sector are at grave risk, and the letter sets out the urgent need for the Government and the Conservative leadership contenders to outline a comprehensive support package for the sector.

Kate Nicholls, Chief Executive of UK Hospitality said, “Hundreds of hospitality businesses across the country are staring into an abyss of closure and possible failure, leading to thousands of job losses; so it’s now or never for Government help and support if this vital sector is to survive the extraordinary threats pushing much of it to the very brink of existence.”

“We are experiencing a perfect storm that is not only shrinking but eradicating profitability margins. We urgently need an energy price cap for small businesses before extortionate bills cripple pubs and we lose them forever in communities across the country.”

“Limited competition has resulted in energy tariffs that are already unsustainable, and without the Government’s intervention, businesses who have survived the pandemic, supported by public funding, will face further uncertainty, and in many cases, permanent closure.”

Steve Alton, CEO of the British Institute of Innkeeping added, “The majority of our members are single site operators, running small, independent businesses at the heart of their communities. Without urgent action from Government, these vital spaces for social connection, supporting local jobs, supply chains and community groups, will drown under the weight of the rising cost of doing business.

“In many cases, the impact on their businesses is now worse than that of the pandemic, which has already left them with average debts of £40k per pub. The stark reality of the challenges now facing them cannot be underestimated. Government must act now to ensure we don’t lose these essential local community hubs forever.”

The open letter to HM Government is as follows:

An Open Letter to HM Government

Pubs, restaurants, music venues, nightclubs, hotels and wider hospitality have reached the point where the conditions for trading are so prohibitive that many venues are already reducing the hours they open their doors. Others are confronted with the threat of permanent closure.

With chronic challenges in the supply chain, labour shortages, interest rates and inflation, rocketing energy prices have become a matter of existential emergency for businesses in our sector.

Hospitality operators face average annual bill increases in the region of at least 300%, putting at risk businesses and jobs. It is also increasingly clear that a significant number of energy providers have withdrawn service provision from the Hospitality market altogether.

The primary purpose of a free market for energy supply to businesses is to create competition, which leads to improved services, competitive rates, resilient suppliers, and the ability to invest in long term and sustainable solutions to energy demand. In the Hospitality sector, there is unequivocal evidence that this primary purpose is failing.

On Friday, the Government saw fit to declare a drought, in the face of inarguable evidence that weather conditions had caused a threat to the nation. The energy crisis is no less of a threat and deserves similar attention. Not all businesses will be able to survive this onslaught, and those that can will be closely considering how they can keep their costs down just to stay afloat.

Hospitality provides 10% of jobs and 5% of GDP. It can be a powerful driver of economic recovery and growth for the nation, but it urgently needs a kick start. Business and consumer confidence is suffering, and we urgently need the Government and the leadership contenders to outline a support package for the sector.

We urge you not to allow the stasis of party politics to stifle the urgent delivery of action on energy.