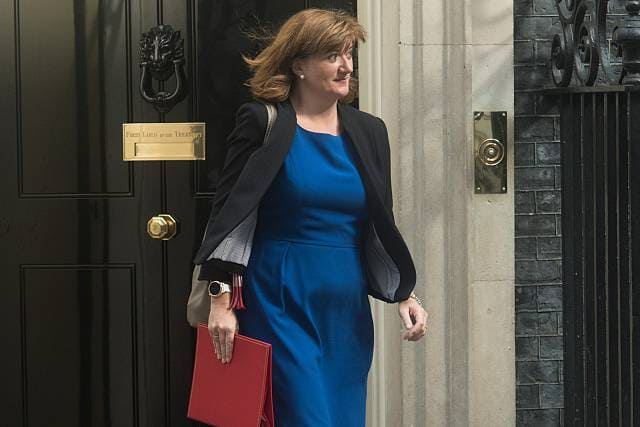 Nicky Morgan MP to step down at general election

Nicky Morgan MP for Loughborough has announced she will step down at December’s general election.

The culture secretary said she cannot “commit to another fiver-year term” in politics as she wants to be “at home for more” as her role has had a “clear impact” on her family.

Morgan tweeted, “For the first time in 18-years I won’t be a candidate in the next general election.”

She wrote to Trevor Ranson, her local party chairman saying, “Being Loughborough’s MP has been the greatest privilege of my life.

“But the clear impact on my family and the other sacrifices involved, and the abuse for, doing the job of a modern MP can only be justified if, ultimately, parliament does what it is supposed to do.”

Morgan made it clear that there has been no “disagreement with the prime minister, or the direction of the government at all,” Morgan told BBC Radio Leicester.

She added, “I think the role of being an MP has changed.

“I think the abuse, because of the platforms, because of how strongly people feel about the current political situation, that has changed enormously in the almost 10-years since I started.”