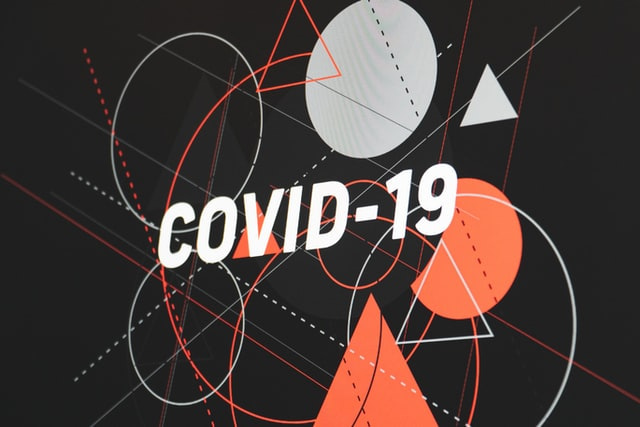 New rules: Are you eligible for a third stimulus check? Tom Griffiths explains

The rules surrounding the third rollout of stimulus checks differ to those that were established for the first and second batches of covid payments. With the third round of checks currently being issued, it is important to understand who is eligible to receive a payment and how much money they should expect. It is easy to calculate the amount you will be entitled to online; however, below will map out some of the eligibility requirements to receive the third stimulus check and discuss changes to the previous rules.

An individuals or household’s earnings in 2019 and 2020 will ultimately determine whether they qualify for a third stimulus check. The income limits have been altered and are now as follows:

Adjusted gross incomes have being calculated using tax returns from 2019 and 2020. If you did not file a tax return in these years you may still be eligible for a third stimulus check as per the CARES Act. There are multiple reasons as to why you may not have filed a tax return, including:

As well as altered income limits, there have also been changes pertaining to who is actually eligible for a covid payment and the amount they will receive. These changes relate to dependents, families with mixed US citizenship and incarcerated individuals.

The rules for dependents when receiving the second stimulus checks were an increase on the first as it was established that each child dependent aged 16 and younger added a further $600 to each household payment. This has changed once again as the new law says that each dependent is eligible for a further $1400 payment, which includes babies born in 2021. It should also be noted that if you’re a parent to a child that was born in 2020 and did not receive either of the first 2 payments, you could be entitled to a further $1100.

The new rules also broaden who is classed as a dependent as the 16 or younger rule no longer applies. This means that college students, older adult relatives and people of any age who may have certain disabilities can receive money as part of the household.

It should be noted that these payments do not exclude garnishments, which means that if you have any past-due debts surrounding child support, then all or part of the stimulus money could be used to satisfy that debt.

Sharing a dependent could also make a difference as you and the child’s other parent may both be entitled to extra stimulus money.

The new Pandemic Bill changes the rules on what qualifies as a mixed-status family. Previously, a US Citizen and a noncitizen spouse were both eligible for stimulus payments, so long as they both had social security numbers. This is no longer the case as the new rules specify that so long as one member of the household has a Social Security number, then both are eligible for the third stimulus check.

Previously, inmates were not eligible for stimulus payments; however, following a 2020 ruling by a federal judge, it currently holds that the IRS owes a stimulus check to inmates in prison who qualify for one. Not only will they be entitled to a third payment, but they are also eligible for the first two if they have not already received them.

Stimulus payments could have already been sent. The IRS released a statement on March 12 advising stimulus checks should be with Americans within a week. The first payments should be received by March 17 and the IRS will continue sending additional batches of direct deposits, as well as mailing checks, over the next several weeks.