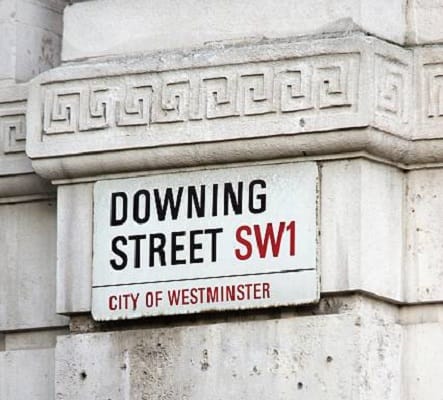 The new Brexit chief, David Frost, stated that workers’ rights will not be automatically written into British law in the post-Brexit world, despite Theresa May’s commitment to keep and strengthen employees’ privileges such as equal pay for equal work and workplace conditions. Research from the CIPD revealed that over a quarter (26%) of British employees have expressed job anxiety that stems from Brexit while a recent article from the Guardian stated that 64% of people believe the stress caused by Brexit is bad for their mental health.

According to John Hackston, Head of Thought Leadership at the business psychology organisation, The Myers-Briggs Company, employees’ concern is made worse by businesses holding off on people development while they tackle the more pressing issues of how their organisation will operate logistically post-Brexit. However, failing to recognise the value of equipping their people to navigate these periods of change and uncertainty is exacerbating the situation for many. Instead, organisations should look at this as an opportunity to lead the way by upskilling their workers to recognise and counter the stresses they may be experiencing.

Hackston commented: “The ambiguity around Brexit has continued to have implications not only for businesses but also for their workers, as the uncertainty impacts their careers, livelihoods, how they carry out their jobs and run their teams. While companies can do very little to influence the Brexit process, they can ensure that they’re aware of how individual employees are affected differently by uncertainty and provide as much support as possible.

“When looking at how individuals and groups cope with change and varying levels of ambiguity, the MBTI questionnaire – a personality assessment that provides a simple framework to understand and acknowledge behavioural differences – can help employees build self-awareness and therefore enable them to better navigate these difficult circumstances.

“For instance, people with a preference for Judging an inclination for living a planned and organised life like to have things decided, put a tick in the box and move on. Whereas people with a preference for Perceiving like to keep their options open and don’t want to decide until they need to; they may even enjoy the buzz of doing things at the last minute. When it comes to Brexit, employees with a Judging preference are likely to be particularly irritated by the uncertainty, the moving dates and the apparent brinkmanship of the process.

“To take another example, those with a preference for both Introversion and for Sensing, 39% of the UK working age population, tend to avoid change unless there is a clear and concrete reason for it; they are likely to find the moving goalposts and constant change of Brexit particularly unsettling and irritating. Conversely, those with the opposite pairing, a preference for Extraversion and for Intuition (15% of the population), typically tolerate ambiguity and enjoy change; their Brexit headache is more likely to be around change not happening quickly enough and them not having a say in driving the change.

“Even a slight variation in the characteristics that make up an individual’s personality can have important consequences. For example, those with a preference for Introversion and Intuition (9%) may vary significantly. They’re likely to want to think more carefully about the situation at hand instead of making any rushed assumptions about what they can or cannot change.

“By taking the time to understand how employees work and how they relate to others, organisations can equip their workers with the tools required to manage stress, remain engaged, and be productive through these trying times and the current uncertainty we’re facing in businesses, the workplace and society in general.”