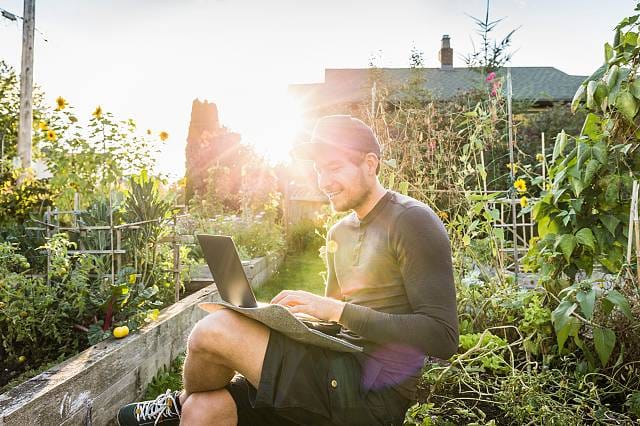 196,000 employees in the London regularly worked from home last year, according to new analysis published by the TUC today to mark National Work from Home Day.

The analysis shows that around 1 in 20 (5.2 per cent of the workforce) employees in London worked from home in 2017.

The analysis reveals that:

“Lots of people would like to work from home but have not been given the chance by their boss. That’s a shame, because it can benefit employers as well as workers.

“Homeworking can improve productivity and it can stop the loss of experienced staff when they need more flexibility for family responsibilities. It has wider benefits too, like less traffic and pollution, more accessible work for disabled people, and keeping premises costs down.

“Many bosses already recognise that homeworking can make staff happier and more effective. But other employers need to catch up. Trade unions can help negotiate home working policies that work positively for both employers and staff.

“The government can help by investing in broadband infrastructure so that every worker can get a high-speed connection at home. And we encourage businesses and public services to include homeworking in job design and recruitment.”