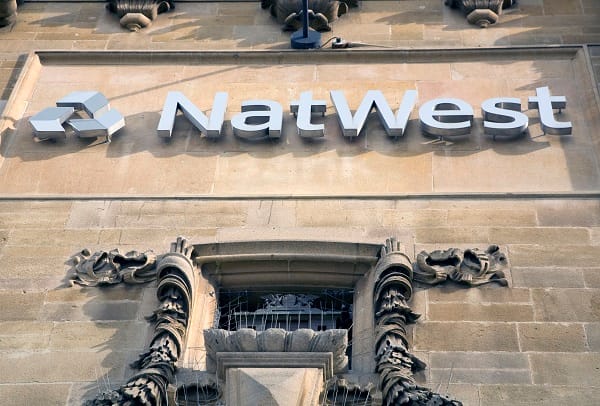 NatWest Group’s pre-tax profits remained flat between July and September at £1.1bn, thanks to a bad economic outlook.

The bank predicted UK house prices would fall by 7% next year adding to the gloomy cost of living predictions.

AJ Bell head of investment analysis, Laith Khalaf, said: “The market did not like what it heard from Natwest one little bit on Friday. In one sense this was a surprise, the company upgraded its income forecast and revealed it had grown its mortgage business substantially.

“While chief executive Alison Rose says there are no signs yet of families facing added financial distress, the material increase in provisions tells a rather different story.

“Natwest’s larger mortgage book could be both a blessing and a curse as people move off fixed rate deals and find themselves needing to re-mortgage at rates they will struggle to afford.

“Its quarterly profit was also marred by rising costs and the impact of the company’s exit from Ireland. It could ill-afford to disappoint on this front given how jumpy markets are right now.”