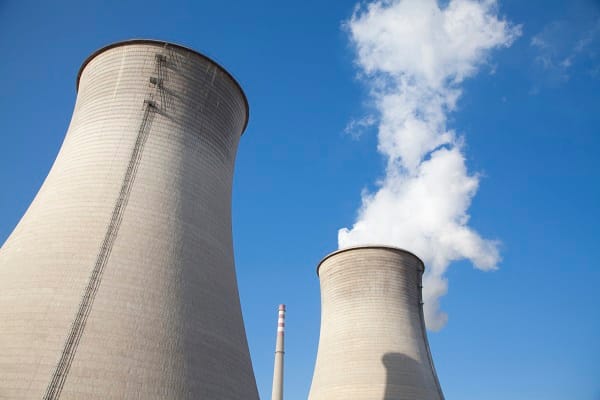 National Grid has put two coal generators on emergency standby as the temperature fell to -12C in parts of England and -15C in Scotland.

The Met Office has issued a four day yellow weather warning on Monday morning after snow has brought most of the UK to a standstill.

National Grid Electricity System Operator (ESO) said that as the temperature is falling and staying at around -4C throughout the day, then demand is soaring and the “winter contingency coal units” will be available as and when required.

National Grid are telling people to continue to use your “energy as normal” and the public should be confident in the UK’s “energy supply.”

A statement on Twitter said, “We have issued a notification to warm two winter contingency coal units.

“This measure should give the public confidence in Monday’s energy supply.

“This notification is not confirmation that these units will be used on Monday, but that they will be available to the ESO, if required.”

On Saturday the Energy Networks Association warned Brits to “prepare” for possible blackouts after warnings have been issued that Europe is facing a gas shortage amid the war in Ukraine.

The Met Office has issued a yellow weather warning for London and the south east to expect heavy snow and ice for Monday and most of the week.

Forecasters are warning to be prepared to expect the Arctic weather to last for “at least a week” as the mercury will fall to at least -10C.

UK borrowing hits new record thanks to debt interest and...