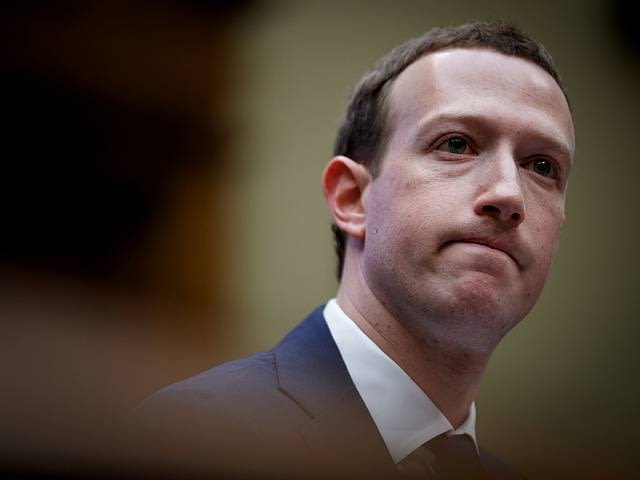 As part of its inquiry into fake news, British MPs have today published around 250-pages of “highly confidential” Facebook documents which indicate that the social network gave certain companies special access to user data even after promising to limit such access for third-party apps.

A key finding highlighted by the UK parliament in the Facebook documents released shows the company tried to hide from Android phone users that it was collecting data about their calls and texts in case it turned into a PR problem. https://t.co/PXjYpH5ZpP

Damian Collins, chair of the Digital, Culture, Media and Sport select committee, defended the publication of the documents, saying there was “considerable public interest” around them.

“We don’t feel we have had straight answers from Facebook on these important issues, which is why we are releasing the documents,” he added.

The data was obtained from Six4Three, an app developer that is currently in a legal dispute with Facebook.

“The documents Six4Three gathered for their baseless case are only part of the story and are presented in a way that is very misleading without additional context,” a Facebook spokesperson said.

“We stand by the platform changes we made in 2015 to stop a person from sharing their friends’ data with developers.”