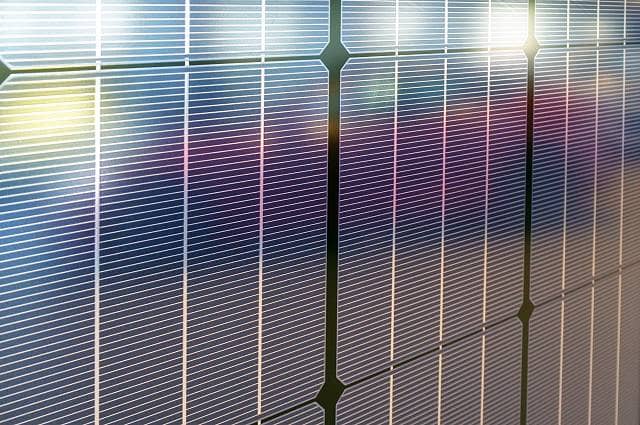 MPs, Lords and the Solar Trade Association have called on energy minister Claire Perry to respect the right of ordinary people to a fair minimum floor price for the electricity they export to the grid. The consultation on the new scheme for rewarding exports from small-scale low-carbon generation  closed last night, sparking debates in both the Lords and the Commons.

In a small boost to the market, a government minister in the Lords confirmed on Monday that households and other small generators will be eligible to receive the new Smart Energy Guarantee when it is in place.

However, it is not yet known when the SEG will be in place, or in what form, which means a damaging policy hiatus, with government leaving very little time between the close of the consultation and the end of the export tariff this month. The STA response to the consultation also asks serious questions as to whether the market can practically deliver a smooth transition to a SEG for consumers given nascent and untested infrastructure, further underlining the case for government to mandate a fair minimum floor price as soon as possible.

The domestic solar industry has been put under tremendous pressure by the lack of policy continuity and clarity in recent years. Apart from risks to the supply chain, there are reports of worrying skills shortages in the industry, which must be re-established to safeguard the delivery of the smart energy transition.

STA chief executive Chris Hewett said, “We welcome government’s efforts to drive the transition to a clean, smart energy system, but fair treatment for consumers and a healthy, skilled installation industry are both vital for achieving this. We are fast approaching a cliff edge and now need government to mandate a fair minimum floor price for exports from homes installing solar that reflects the price that all other generators spilling onto the system attract.

“Fair treatment for households trying to do the right thing should not be in dispute, particularly given the Government provides market certainty and investment support to large-scale utilities.

We are also concerned that supplier and data-sharing systems are simply not yet set up to administer the SEG smoothly. We urge Government to proceed with far more caution than it has recently, and to do its utmost to provide much-needed confidence to the industry and consumers.”

Ian Rippin, Chief Executive of MCS added: “With less than 18 working days to go until the export tariff ends, the industry and consumers face a deeply concerning policy hiatus which could go on for many months, hurting the industry and putting important frameworks for consumer quality assurance at risk.”

He added, “We fully understand the cost pressures and the frustrations that households will feel, but for those going solar, we urge you to make sure that you use MCS certified installers. MCS demonstrates the quality of products and competence of installers with a clear set of standards.

“Going forward, The Council of Mortgage Lenders has advised that, as a minimum to avoid the risk of a property being ineligible for a mortgage, both new and existing Solar PV installations must be MCS certified.”

The importance of maintaining the existing Microgeneration Certification Scheme (MCS) was reinforced in a joint letter submitted by the STA with the ECA, REA and quality assurance bodies RECC and HEIS alongside the consultation response. The MCS scheme safeguards the quality of installers and their installations, but without a fair and meaningful SEG in place, there is a danger of cost-cutting by consumers and the industry in an attempt to mitigate unfair treatment by the system [4]. The STA is warning this would prove a false economy and is urging Ministers to move swiftly to mandate a fair minimum floor price open to MCS accredited systems.

The call for a fair minimum floor price was echoed in both Parliamentary Houses earlier in the week, in debates led by Baroness Jenny Jones and Antoinette Sandbach MP respectively. The government came under intense cross-party scrutiny at the two debates with MPs drawing stark comparisons with the situation domestic homes have been left in with the market certainty Government provides to big utilities investing in large-scale renewables through the CfD, and to major fossil generators through the Capacity Market.

Conservative Party MP Antoinette Sandbach said: “I was keen to lead a debate yesterday about the impact of the end of FITs on the solar industry. I would strongly encourage ministers to listen to the voices of the solar industry and put in place a fair minimum floor price – and to do so quickly.”

Green Party Peer Baroness Jones who tabled a Regret Motion in the Lords against the scheme closure said: “It is unbelievable that the Government isn’t actively helping people to invest in solar at a time when the climate breakdown chaos is reaching crisis point. There is no excuse for creating a gap between the existing scheme and the proposed SEG, which will face inevitable delays and disadvantage ordinary people who invest in solar in the near future by forcing them to give excess electricity away for free to big energy companies.”