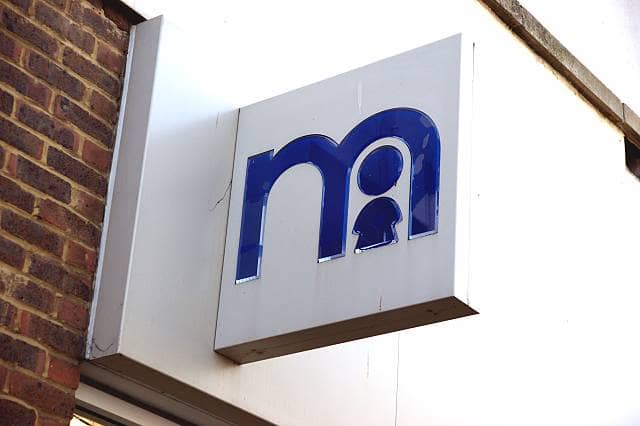 The falling pound is to blame

Mothercare will raise its prices this year, its chief executive said clothing and toys will see a three to five per cent increase over the Summer. It’s made this decision due to the decline in the pound since the Brexit vote.

It had managed to limit price rises by striking better deals with suppliers, however half the firms goods are bought in dollars so it wasn’t able to absorb the higher sourcing costs.

Chief executive, Mark Newton Jones said: “From the middle of the year our selling prices will move by three per cent to five per cent as that inflation flows through,”

Newton-Jones was hired back in 2014 to help lead a turnaround of Mothercare, last summer poor trading hampered the business. He’s had to close loss-making outlets and has modernised 70 per cent of the remaining 150 stores.

Newton-Jones said: “Customers’ response to our spring/summer ranges has been positive, as has the feedback on the new website and our new store environment,”