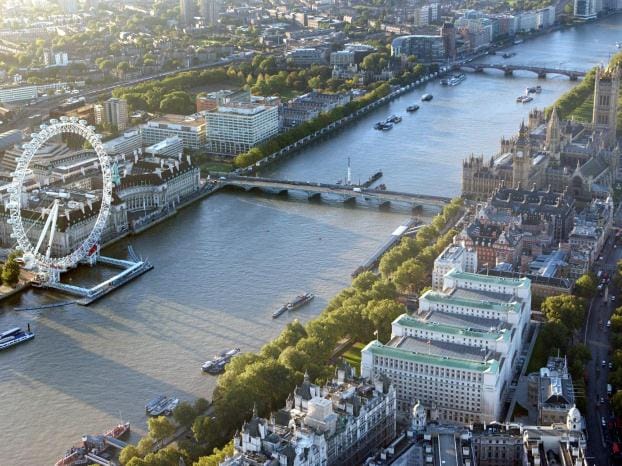 Mother and child rescued from Thames

Emergency crews rushed to save a mother and her two-year-old daughter yesterday evening, after the toddler slipped and fell into the River Thames.

The 34-year-old mother is believed have jumped into the cold water after the toddler slipped through some railings. The pair was rescued using ropes after about ten minutes in the river, a spokesman for Chiswick Royal National Lifeboat Institution (RNLI) said.

They were rushed to hospital but according to hospital spokespeople do not appear to have suffered any major injuries.

The incident happened around 5pm in Isleworth West London.

Register free for our newsletter