Home Business News Moscow are preparing to mobilise a further 500,000 conscripts and ‘if Russia loses this time, then Putin will collapse’ 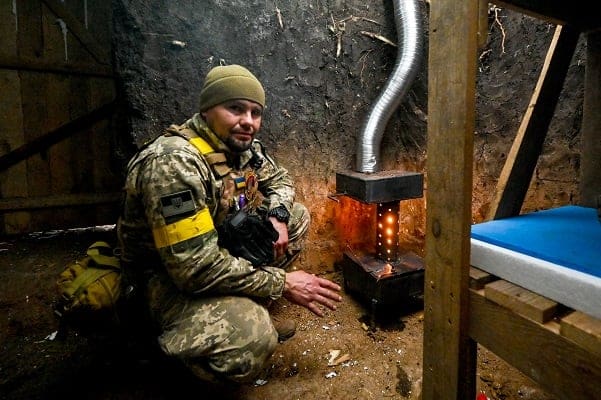 Vadym Skibitsky, Ukraine’s deputy military intelligence chief has claimed that Moscow are set to order a further 500,000 conscripts this month.

Skibitsky said that this will be part of a series of offensives over the spring and and summer months, he warned, that “If Russia loses this time around, then Putin will collapse.”

Skibitsky, “We expect them to conduct offensives in Donetsk and Kharkiv regions, as well as possibly Zaporizhzhia but to defend in Kherson and Crimea.

“This is the number of men they will need for such a task.”

On Wednesday, Andrey Gurulyov, a retired Russian colonel general and Duma deputy, said there are “no reasons or conditions” for there to be a second mobilisation in the next six months.

In reference to the tens of thousands going through military trainiand, Gurulyov told Russia media, “Not everyone who was mobilised earlier has been sent to the battle.”

Igor Strelkov, a Russian ultra-nationalist, who is a former intelligence officer, now blogger, said, “There will be a second wave of mobilisation.

“We will be forced to carry out the second, and maybe the third wave. To win in Ukraine, we will need to call up at least another half a million soldiers.” S

Strelkov added, that he expects that the new mobilisation could start in late February.