Home Business NewsTech News More than half of British companies have suffered a data breach in the last two years – is your business safe? 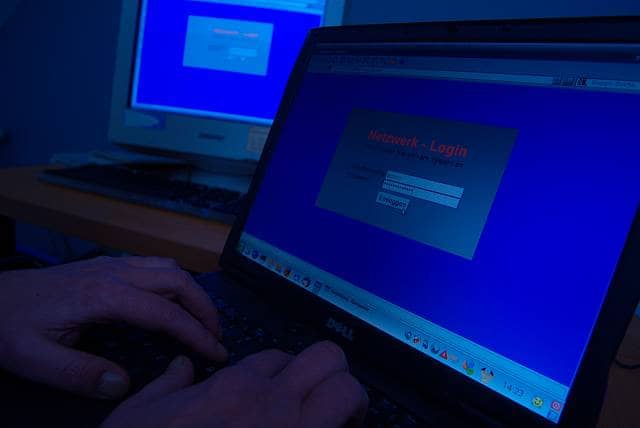 More than half of British companies have suffered a data breach in the last two years – is your business safe?

Almost two-thirds (58 per cent) of British companies have suffered data breaches in the last two years, a research by GFI Software and Infinigate UK has found.

To make matters worse, 37 per cent of these attacks on business data integrity were reported to have been a deliberate act from within the company.

“The first major step in improving data security is giving it the priority it needs. Luckily, 81 per cent of surveyed IT professionals recognize preventing data breaches as one of the top priorities for their IT departments”, explains Sergio Galindo, Chief Operating Officer at GFI Software. “The survey also revealed that only 9 per cent of the total IT budgets is dedicated to IT security, which is not nearly enough, especially with the constantly rising level of security threats, particularly ransomware,” adds Galindo.

Lack of management buy-in (54 per cent), insufficient internal resources and skills (48 per cent) and budget limitations (43 per cent) have been recognized as the main challenges to IT security, with 29 per cent saying the challenges also lay in lack of suitable solutions. The majority of interviewed IT professionals identified The Data Protection Act (53 per cent) and ISO 27001 standard (52 per cent) as the main drivers of change in the IT security sphere.