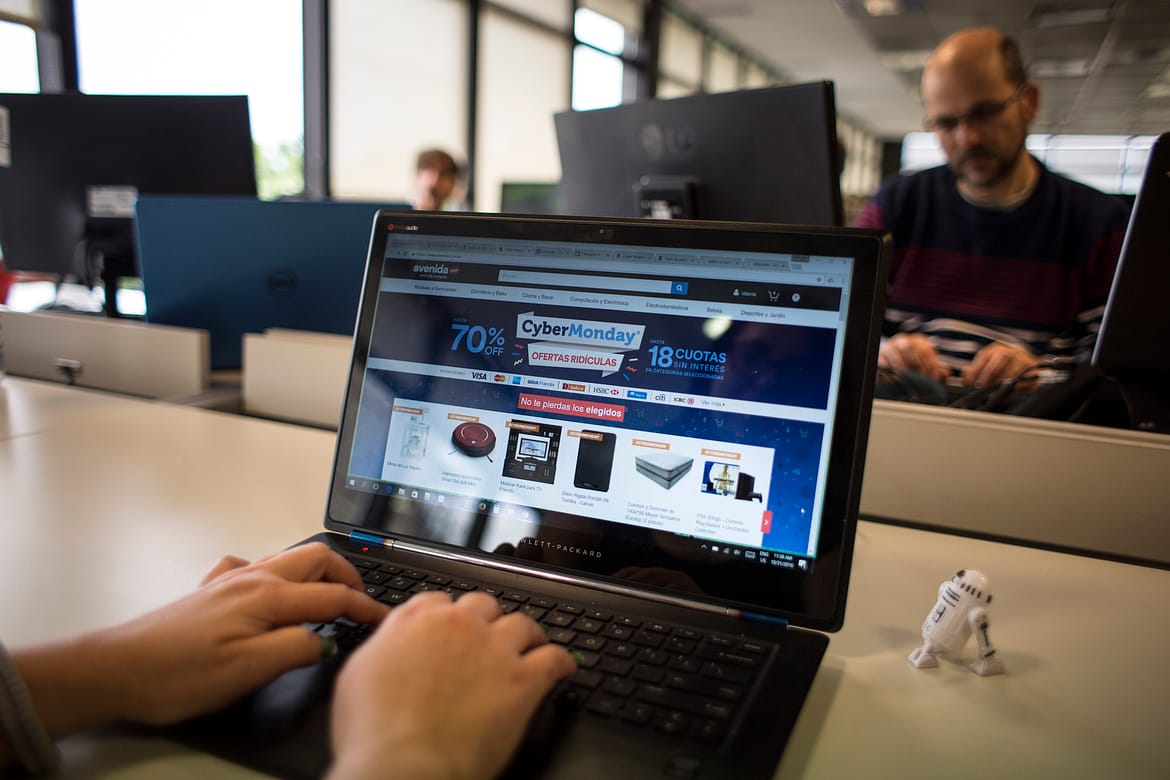 You just don’t get I.T poll highlights the frustrations of UK I.T workforce

Here’s whay you need to know

I.T workers across the country are being are being left frustrated by their office colleagues and their lack of understanding of how basic tech issues are resolved, according to research released Wednesday.

The findings, which spoke to 1,000 I.T workers and 1,000 UK office workers, highlight a ‘knowledge gap’ between I.T staff and their colleagues who rely upon their expertise to fix office tech problems. This is leading to tension and communication breakdowns in workplaces all across the UK.

The ‘You Just Don’t Get I.T’ poll, commissioned by the jobs board Jobsite found that two-thirds (67 per cent) of I.T staff believe the average office worker doesn’t appreciate the complexity of their work, while three-quarters (75 per cent) of I.T professionals feel office workers fail to make an effort to educate themselves as to the critical role they play.

A Lack of Understanding

Highlighting a lack of understanding from their colleagues, 50 per cent of UK I.T professionals say their work is ‘only noticed when something goes wrong’. As such, I.T departments across the country feel a lot of their best work is going unnoticed.  This issue is made worse by a seeming ‘image problem’ I.T departments face in the eyes of their office colleagues.  The research found that 87 per cent of office workers admit to having become ‘frustrated’ with their I.T department at some point in their current role.

Over half of UK office workers (51 per cent) feel their I.T department work at a slower speed than the rest of the business.  It is not all bad news for I.T professionals however – 1 in 4 office workers say they have never had any frustrations dealing with their I.T team. Similarly, 73 per cent of I.T professionals feel they can raise issues with senior management confidently, meaning they feel they have a voice at the top table.

This compares to I.T professionals, who need to think more broadly, with data leaks (24 per cent) and server outages (24 per cent) being their main cause for concern. It is clear office workers increasingly see the value of I.T through their own individual needs rather the department’s contribution to the business.  To try and educate their colleagues, 82 per cent of I.T workers have tried at some stage to change the perception of I.T amongst their colleagues in the office.

The research also found that as I.T professionals progress through their career, they feel office colleagues become less appreciative of the complexity of their work. 45 per cent of I.T staff aged under-24 believe their office colleagues understand the complexity of their work, compared to just 26 per cent aged between 45-54. This could be attributed to the younger generation being digital natives, and therefore more likely to be comfortable with a broad range of technical challenges. However, it does also indicate a growing frustration amongst I.T professionals that seems to grow over time, which is why education is key.

Fiona Rigby, Chief Spokesperson at Jobsite, said: “The You Just Don’t Get I.T’ research has highlighted friction between I.T professionals and their office worker colleagues. At Jobsite, we are aware of the fundamental role I.T and technology departments play across the UK economy. We are launching this campaign today to try and raise awareness of the critical role these workers play in driving UK businesses forward. By educating the average office worker to the range of skills I.T departments bring to the table, we hope to help I.T be viewed with greater prestige. To try and affect this change, we have created a light-hearted video and some useful tips for I.T professionals that are available online.’

Greater understanding in our cities

It appears that frustrated I.T professionals looking to change roles may be able to seek solace in some of the UK’s biggest cities. For example, the research found that office workers in Belfast are most likely to show appreciation for the hard work of their I.T colleagues, with 56 per cent saying they feel in safe hands. Similarly, office workers in Cardiff are the least likely to be frustrated, with only 17 per cent saying they get impatient with their I.T department. I.T professionals in London are most likely to feel empowered to challenge their colleagues on their outated attitudes to tech and the role they play within the business.