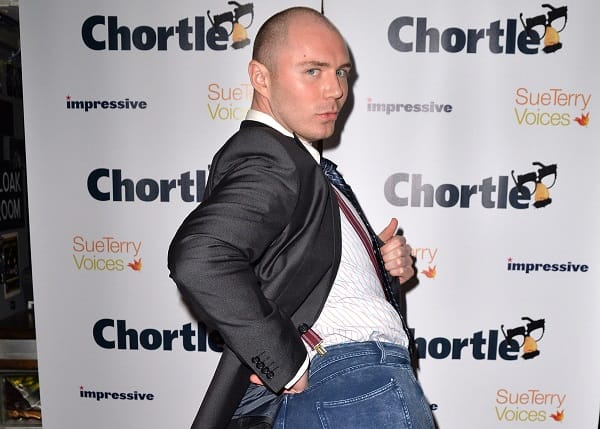 Comparison site Moneysupermarket is in a tricky spot. In theory its services should be in higher demand than ever as consumers battle a cost of living crisis. There’s never been more incentive to pursue cheaper household bills.

However, just when its services are most acutely needed the company is bereft of deals in the key area of energy because soaring wholesale prices mean suppliers aren’t offering any cheap tariffs at all.

“The company is expecting zero revenue from its energy business in 2022 – an indication that it sees little let up in the pressure on Britons’ heating and electricity bills in the short term,”

“At least the travel business is picking up as Covid restrictions are eased and the insurance and money categories are seen as being in a relatively decent place too.

“If households can’t save money on energy there is at least a prospect that they will turn to Moneysupermarket to pursue cheaper deals on broadband, loans as well as credit cards and insurance.

“However, in a rising interest rate environment cheap deals on financial products are likely to be less prevalent.

“Moneysupermarket needs to focus on the things it can control, protecting its share of a competitive market with smart marketing spend and delivering innovation which makes customers’ lives easier through areas like automated switching.

“The company’s decision to lift the dividend despite moving from a net cash to a net debt position year-on-year at least reflects some confidence in a brighter future in the medium term.”