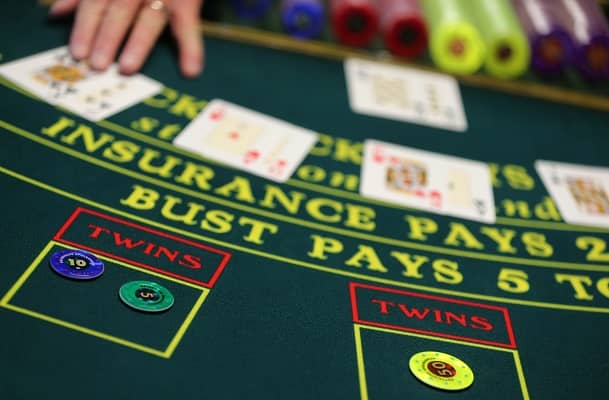 There’s a saying that during tough times our appetite for betting increases. People feeling the pinch of a higher cost of living or gloomier economic conditions are often prepared to bet the remaining cash in their pocket in the hope of winning big on the horses, football or other sports or games.

Thus, faced with the current miserable backdrop, one might expect gambling firms to be raking it in. The evidence suggests it’s not that clear cut.

AJ Bell’s Russ Mould said: “Rank runs casinos and bingo halls across the UK and is certainly not popping champagne bottles in terms of soaring earnings. More people might be visiting its Grosvenor and Mecca venues, yet they’re spending less. And outside of London, customer spending levels are noticeably weaker.

“Takings in Rank’s Spanish operations have shown much stronger gains but overall, there is a sense that the group may not see the heyday some might have expected.

“Entain is a more global beast, but it too hasn’t seen a large pick-up in net gaming revenue in its most recent quarter when looking at its online operations. However, its physical shops have seen more encouraging growth.

“The key thing stopping investors from panicking about sluggish overall progression for the business is the World Cup which kicks off on 20 November. Traditionally this attracts an elevated level of betting from sports fans, for many it might be the only gambling they do this year.”