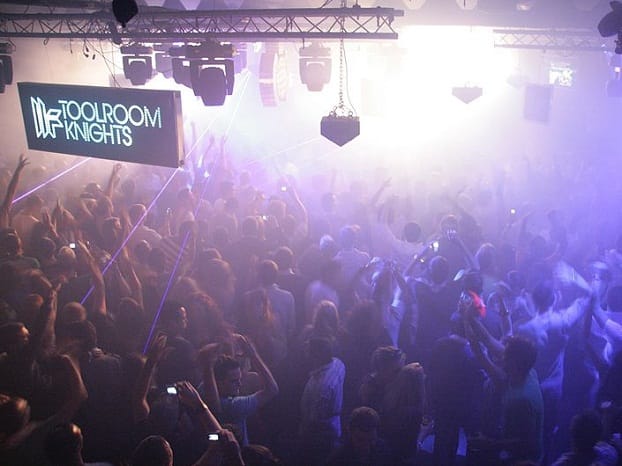 Ministry of Sound has filed a copyright infringement lawsuit against streaming music service Spotify for not deleting playlists that copy its compilation albums.

The dance and music brand has launched proceedings in the UK High Court and has called for Spotify to block playlists that copy its compilations.

Chief executive Lohan Presencer told the Guardian: “It’s been incredibly frustrating: we think it’s been very clear what we’re arguing, but there has been a brick wall from Spotify.

“What we do is a lot more than putting playlists together: a lot of research goes into creating our compilation albums, and the intellectual property involved in that. It’s not appropriate for someone to just cut and paste them,” he added.

Through playlists, Spotify provides more than 20 million music tracks to stream. The service has more than 24 million users, who have created over a billion playlists since the music site was launch in 2008.

“Everyone is talking about curation, but curation has been the cornerstone of our business for the last 20 years,” said Presencer.

“If we don’t step up and take some action against a service and users that are dismissing our curation skills as just a list, that opens up the floodgates to anybody who wants to copy what a curator is doing.”

Spotify has confirmed that it has received the complaint but has not commented further.