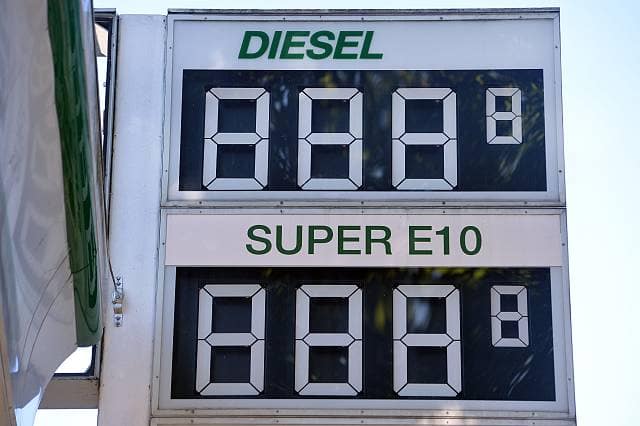 Is this the end for diesel cars?

The Commons environment committee’s top chair is to urge government ministers to tackle the emissions from diesel owners by encouraging them to scrap them.

London hit the black alert this year and “time was running out” doctors have warned in preventing London’s children from the toxic pollution.

According to the Sunday Telegraph Neil Parish MP who is chair of the Environment, Food and Rural Affairs select committee is to say that “households should not just be able to trade in multiple diesels for a cash subsidy.”

Furthermore, that the government, “should particularly consider targeting a scrappage scheme at poorer households or those earning less than 60 per cent of the median UK household income.”

Parish is to say: “If the Government earmarked £500 million for this scheme, it would take nearly 10 per cent of the five million dirtiest diesels off our roads.”

The Sunday Telegraph also said that Parish will say: “Limiting the scheme to these hotspots could potentially take as many as half of these dirtiest diesels out of these pollution hotspots.”

The AA in a poll last month learned that 68 per cent of drivers support a diesel scrappage scheme whilst only 10 per cent were against the scheme.

The Mayor of London, Sadiq Khan said in February when he was asked if he would consider a ban on driving to cut the toxic air, he said “nothing is off the table.”

Khan has said that there will be a new T-charge for diesel vehicles entering central London on weekdays costing £21.50 for drivers.