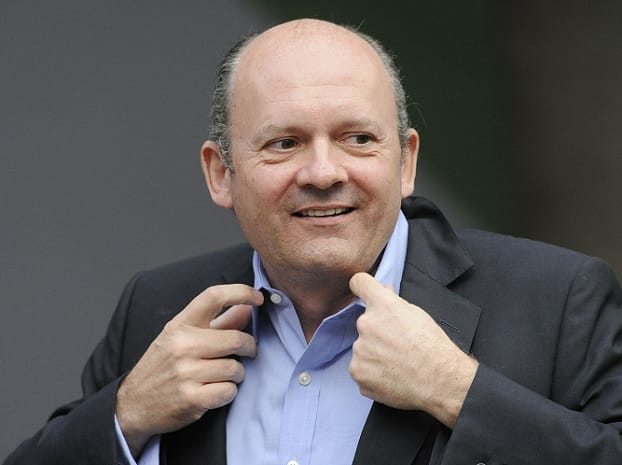 Millionaire Tory donor Michael Spencer, who is group CEO of ICAP and a former Conservative party treasurer, has been denied a seat in the House of Lords, despite a nomination by David Cameron.

Spencer has donated more than £4m to the Conservative party and has an estimated personal fortune of over £500m. He was widely expected to gain a peerage, but his name didn’t appear on the list of new peers named in July.

The House of Lords Appointments Commission is yet to comment on the rejection. Spencer’s City firm, the international broking giant ICAP, was slapped with a £55m fine last week as part of the global investigation into Libor rate rigging.

In addition, three ex-employees, one of whom was known within the company as “Lord Libor”, were charged with wire-fraud and conspiracy by US authorities.

According to The Sunday Times, the decision to reject Cameron’s recommendation is said to have reflected the commission’s concerns about ICAP.

Spencer has a high profile within the City and has been drawn into a row with Labour MP John Mann, who called for Spencer’s donations to the Conservative party to be given to armed forces charities.

Labour’s vice chairman Michael Dugher also called for the money to be returned, according to The Guardian, saying: “David Cameron fought tooth and nail to avoid launching a proper inquiry into the scandal of rigging interest rates, the very scandal which has now engulfed one of his big donors – a man who has given him nearly £5m.”