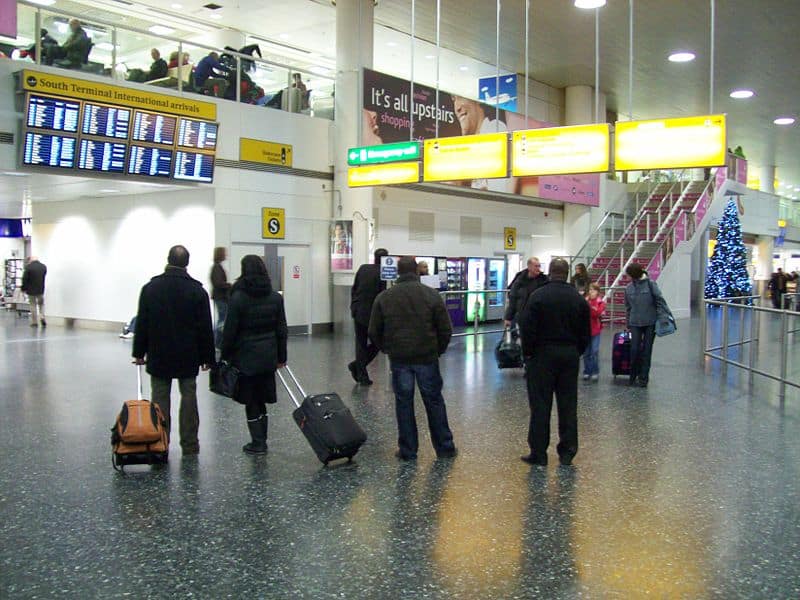 The British Ministry of Defense has today confirmed that the military equipment it had installed at Gatwick to stop drones disrupting flights has now been removed.

The airport was brought to a standstill between December 19th to 21st after ‘some drones’ were spotted above the airfield, affecting roughly 1,000 flights.

The airport’s chief executive, Stewart Wingate, described the act as “highly targeted”, saying they were “designed to close the airport and bring maximum disruption in the run-up to Christmas”.

An MoD spokesperson confirmed: “The military capability has now been withdrawn from Gatwick. The armed forces stand ever-ready to assist should a request for support be received.”

Gatwick Airport has offered a £50,000 for any information leading to the arrest of those responsible.

Gatwick Airport to cut 600 jobs amid ‘devastating impact’ of...

British Airways warns ‘no certainty’ over Gatwick services to return

British Airways suspends all flights from Gatwick over coronavirus

Security staff at Gatwick Airport to strike for two days