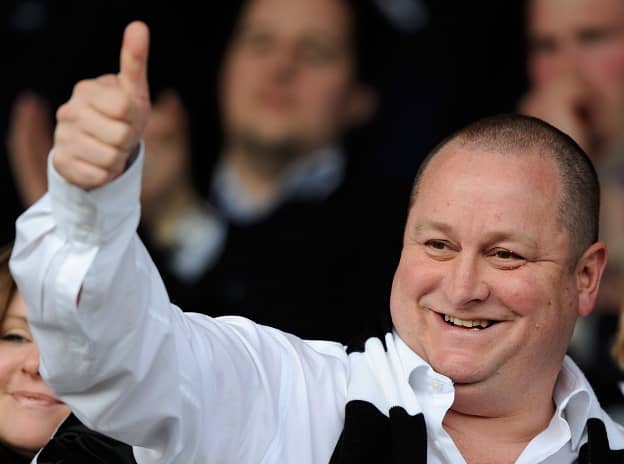 Mike Ashley's £43m Tesco gamble – will it pay off?

Things are looking up for embattled grocery giant Tesco as Sports Direct boss Mike Ashley has entered into a put option for 23 million of Tesco’s shares with Goldman Sachs.

The news comes after Tesco made a £250m accounting mistake earlier this week.

Ashley has a flair for betting on ailing businesses. Back in January, he took a 6.6% stake in the struggling Debenhams.

Tesco lost over £2bn in value after making a grave accounting blunder. Its new CFO Alan Stewart started two months early to help the retailer’s financial position. It has been put on negative watch by all three of the major credit ratings and the Serious Fraud Office is scutinising the grocer.