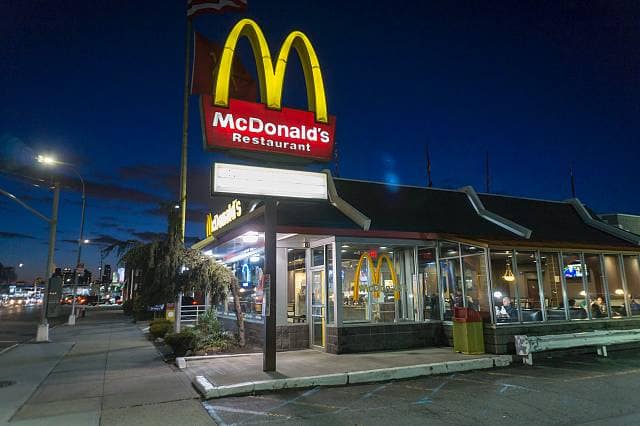 McDonald’s has fired its chief executive Steve Easterbrook after he had a relationship with an employee.

The US fast food giant said Easterbrook had “violated company policy” and shown “poor judgement”. The relationship was consensual.

In an email to staff, Easterbrook said: “Given the values of the company, I agree with the board that it is time for me to move on.”

Easterbrook, 52, who is divorced, first worked for McDonald’s in 1993 as a manager in London before working his way up. He was appointed chief executive of McDonald’s in 2015 earning him around £16m per year salary.

He has also stepped down as McDonald’s president and member of the board.

He will be replaced by Chris Kempczinski, most recently president of McDonald’s USA, with immediate effect.

In a statement, Kempczinski thanked Easterbrook for his contributions, adding: “Steve brought me into McDonald’s and he was a patient and helpful mentor.”

McDonald’s raises the price of a burger for the first...

Biggest Mcdonald’s franchisee in UK sells out and joins GDK

A Double Big Mac releases nearly the same amount of...

McDonald’s hit with supply chain issues as they run out...