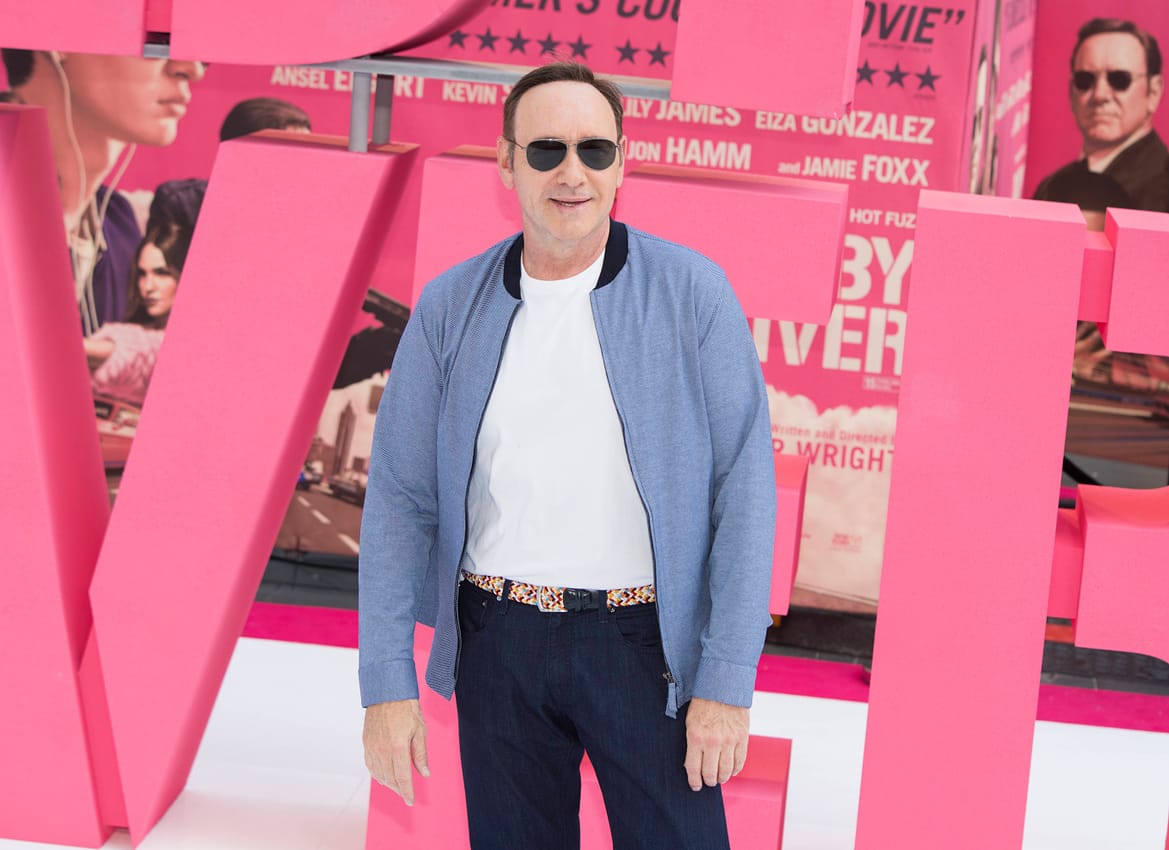 In an all-time career low for Kevin Spacey, his latest film Billionaire Boys Club has made just £99 on its opening day.

The film, which had earlier appeared as a video-on-demand, opened in just eight cinemas across the US over the weekend.

This was Spacey’s last project that he filmed before being hit by sexual misconduct allegations by dozens of men in the US and the UK.

59-year-old Spacey has also been fired from House of Cards after the allegations emerged. The actor, however, has denied all allegations.

Odeon to switch to weekend-only opening for some sites

James Bond film No Time To Die delayed until 2021