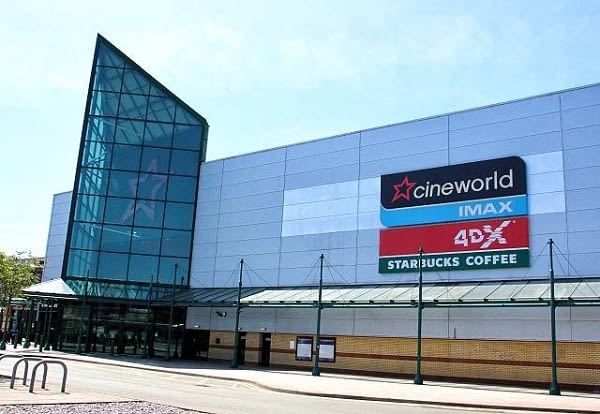 Cineworld cinemas are set to close all 128 sites in the UK and Ireland placing 5,500 jobs at risk as the business has become “unviable,” according to the Sunday Times.

The cinema chain has written to Prime Minister Boris Johnson and Culture Minister Oliver Dowden to inform them both that the industry has now become “unviable” as a result in film releases such as James Bond.

The premiere of the new 007 James Bond film featuring Daniel Craig, which is also his final appearance as Bond, called No Time To Die was moved to April and then November this year.

But the film has now been delayed again until 2 April 2021.

Also, Universal’s new Fast & Furious film, which was due to be out now, has been pushed back until May 2021.

Cineworld said, “There can be no certainty as to the future impact of Covid-19 on the group.

“If governments were to strengthen restrictions on social gathering, which may therefore oblige us to close our estate again or further push back movie releases, it would have a negative impact on our financial performance and likely require the need to raise additional liquidity.”