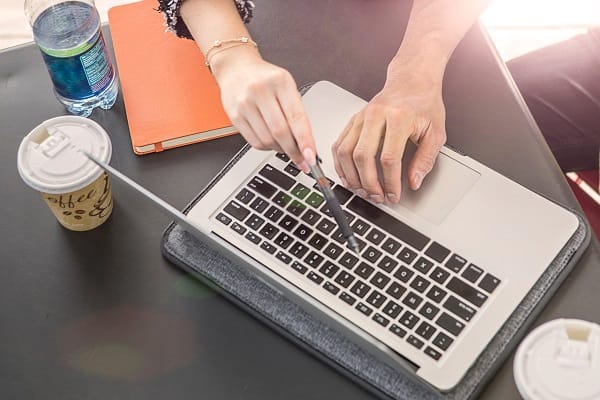 After a few decent days on the market, equities hit a stumbling block on Thursday with most of the major indices across Europe and Asia easing back. One of the few exceptions was the FTSE 100 which once again is proving to be ugly duckling that has turned into a beautiful swan as far as investors are concerned,” says Russ Mould, investment director at AJ Bell.

Helping to keep the FTSE 100 in positive territory was oil producer Shell with a well-received update that included a promise to pay higher dividends for the first quarter of the year.

“Shell has gone from villain to hero on the markets in the past year thanks to the rising oil price boosting its cash flow, and it being a prime example of a cheap ‘value’ stock whose earnings should benefit in a rising inflationary environment,” said AJ Bell’s Russ Mould.

“The big news later today is the Bank of England’s interest rate decision, with the central bank widely expected to push up rates from 0.25% to 0.5%. Putting the rates up by a greater amount would be a shock to the market but it doesn’t feel as if that would happen.”