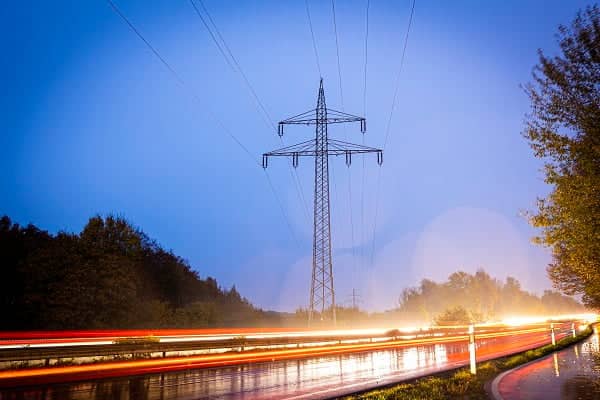 It’s going to be quite the week for investors with plenty of analysts using words like pivotal and defining when it comes to the Fed’s next step and the potential knock on for the US economy and markets. Ahead of that all-important rate rise decision will come an inflation temperature check. With US producer prices running hotter than feels comfortable there are nagging concerns that tomorrow’s CPI number might not make for easy reading.

Danni Hewson, AJ Bell financial analyst, said: “Today feels rather like the calm before the impending storm. Wall Street’s rather steady away, unlike European markets which have their own glut of data to wade through over the next few days. Among the day’s early risers is Paramount Global, basking in a slew of golden globe nominations including three nods for best picture. The cinematic landscape might have changed beyond all recognition over the past decade, but good old-fashioned entertainment is still currency, and these nominations are likely to attract more subscribers to the company’s streaming platform.

“There’s also been positive movement for Boeing after reports that the company is on the cusp of signing two major deals to close out another choppy year. The company’s battled back from safety issues, bad press and the slow return of travel confidence post Covid and a couple of multi-billion-pound deals would make for a very nice Christmas present for the US plane maker.

“Amgen’s decision to snap up Ireland based Horizon Therapeutics doesn’t seem to have gone down particularly well with investors – perhaps because of the price tag, perhaps because other bidders fell by the wayside. Amgen says it sees the link up as a compelling opportunity, but that opportunity comes with an added debt pile and shareholders will expect some serious follow through when it comes to new drug creation and revenue streams.

“As temperatures plummet it’s hardly a surprise to see energy stocks propping up the FTSE 100 as day ahead electricity prices tick higher. Despite its coal fired units being stood down Drax’s share price has stayed in positive figures.

“The wind might be blowing enough to power the grid today, but tomorrow might be another story. Miners have taken another hit as China battles with a surge in Covid cases and despite the country’s decision to try and ‘live with Covid’, there is still a degree of concern about how quickly it will be able to make that a reality.”