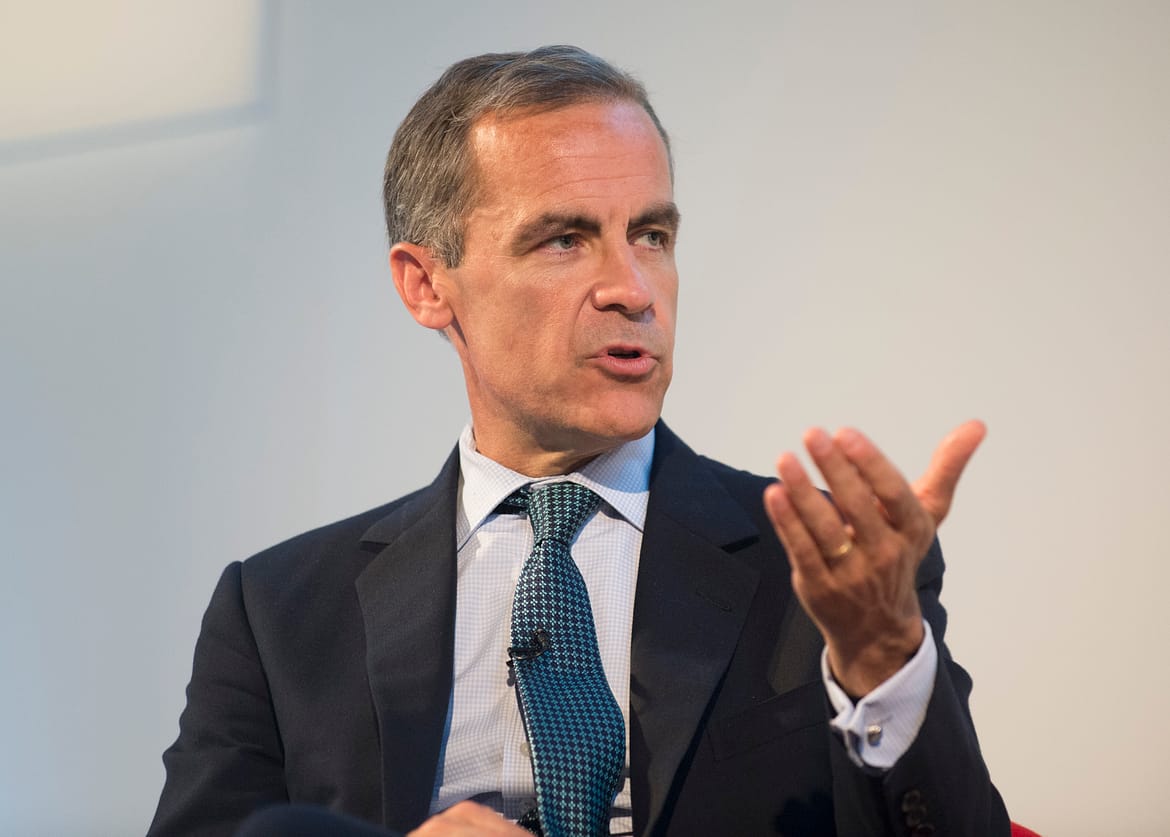 Bank of England governor, Mark Carney has said the UK’s exit from the EU could proceed smoothly.

Carney made comments to the Commons Treasury Select Committee about the possible positive outcome of Brexit, this contrasts with the warnings he issued before the referendum that the UK could fall into a recession.

Carney said: “There are scenarios where this process proceeds relatively smoothly to an increasingly clear end point and that will be consistent with a higher path for interest rates.”

He said this could emerge if the government manages to achieve its aim of a “bold, ambitious trade deal”.

He said this move as well as optimism from households and businesses would help see growth and inflation.

It would mean the Bank would lift interest rates “for the right reason”.