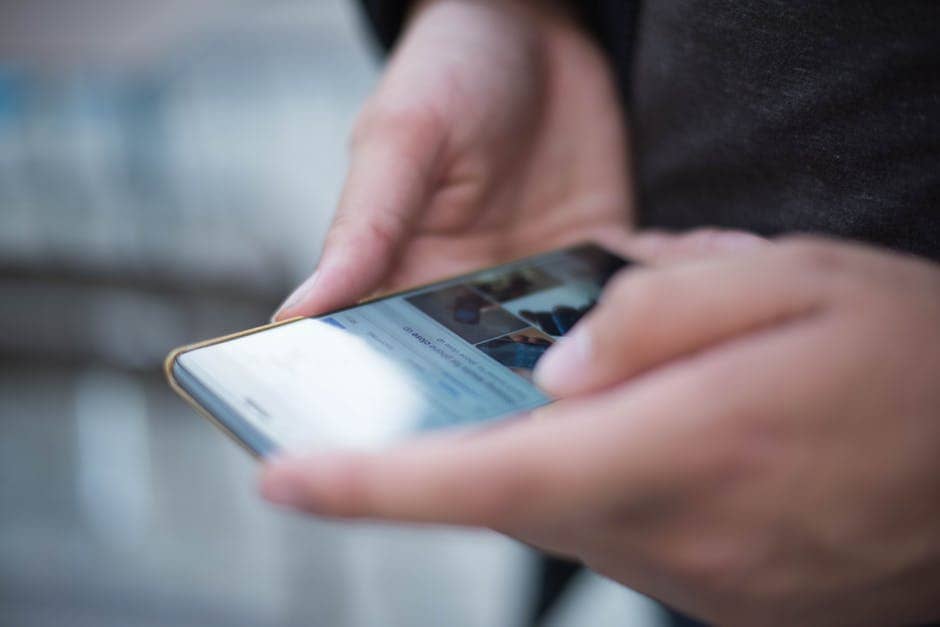 Have you been affected?

A British Chambers of Commerce (BCC) survey has found that more than 70 per cent of firms struggle with patchy or no network coverage.

It also found that the problem was particularly bad in the countryside where a huge 90 per cent struggled, 56 per cent in cities also complained.

The BCC surveyed more than 1,400 mainly small businesses. It said the issue was “hobbling” productivity.

It added the UK’s digital infrastructure lagged behind other countries.

According to the latest research almost a third of businesses said their mobile internet connection was generally unreliable.

As well as this connection speeds were also problem. Only 42 per cent said they could get a 4G connection.

Dr Adam Marshall, director general of the BCC, said: “Time and again, I hear from frustrated businesspeople who can’t use their mobiles or access the internet when they need to.

“These are basic requirements for companies to work on the move, trade online, and connect with customers and suppliers.”