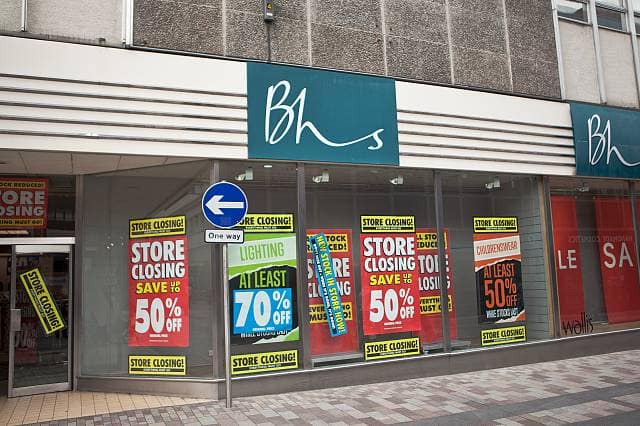 According to research by the Guardian, only 52 of BHS’s 164 stores have found new tenants or have deals on the table.

Major cities such as Leeds, Birmingham and Brighton have managed to fill some empty spaces with brands such as Next, Primark and H&M.

However other areas such as Wigan , Bolton and Ayr are struggling to fill the vacant shops.

Stuart Moncur, the head of national retail and occupier services at Cushman & Wakefield told the Guardian: “With the significant change in consumers’ shopping habits and the early signs of weakening confidence, we don’t anticipate robust demand for new large stores over the coming months,”

“Many of these former BHS stores will lie vacant for some time to come.”