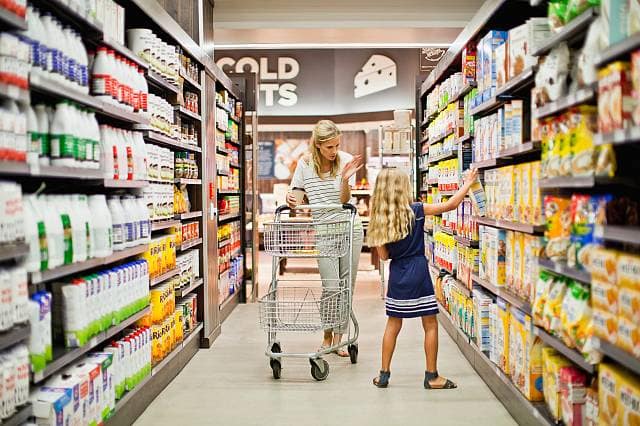 In a new global survey by Ipsos, 62% of Britons say they have seen the cost of food, goods and services increase since the coronavirus outbreak. A third say costs have stayed the same while 6% have seen a decrease.

This is largely in line with the global average; 60% in 26 countries around the world have seen an increase in the cost of living.

This is despite half (51%) of Britons feeling their travel costs have decreased since the start of the crisis with only 6% seeing an increase (more than the global average, where roughly a third (36%) have seen a fall in transportation costs). Instead, two in three Brits (65%) say the cost of food, groceries and household supplies have increased, while 30% say they seen an increase in utility bills, and 25% are spending more on entertainment.

Almost six in 10 (58%) Britons say costs have increased due to the need to purchase more expensive items or delivery charges due to store closures or supply shortages since the outbreak of Covid-19. Three in ten say they have incurred additional costs through purchasing new/ more/ better goods and services or by spending more time at home, such as higher bills (both 31%).

At the other end, around a quarter of people in Hungary (27%) and South Korea (26%) say costs have decreased somewhat or a lot since the outbreak began, followed by Japan and Russia (21%).