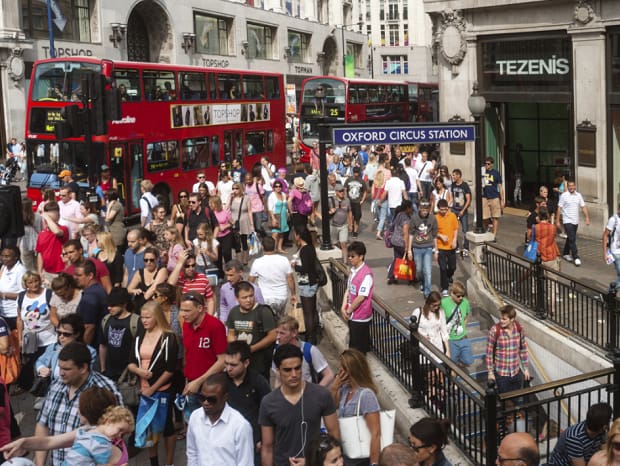 Live in inner London? Congratulations, you officially contribute three times more to our economy than the average UK inhabitant. Which is perhaps little surprise as one in 28 Londoners is a millionaire.

New research from trade union GMB has shown that central Londoners contribute 2.92 times more to our GDP than the average Brit.

Inhabitants of West Wales and the Valleys are the least productive in terms of UK regions.

The second-most economically productive region after London is North Eastern Scotland, where the average inhabitant contributes 1.44 times more than the UK average.

In 25 out of 37 sub-regions in the UK, GDP generated per person is below the EU average, the research found.

FREE E-GUIDE: The ultimate guide to exporting for London businesses