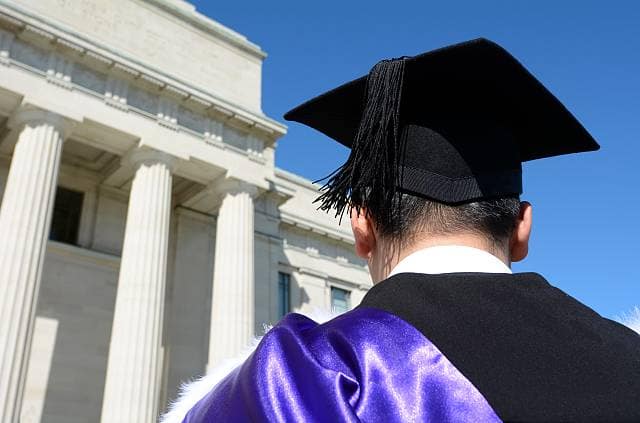 Recent reports by Fresh Student Living show that studying abroad may be one of the most beneficial experiences for a college student. International students have the opportunity to live and study in a foreign city, as well as fast track their career prospects. In fact, studying abroad insures international graduates are more employable than their native counterparts.

The international student market makes up at least £7 billion of the UK’s economy, while training and education exports bring in around £14 billion per year, with the potential to increase to as much as £26 billion by 2025.

According to the Times Higher Education World University Rankings, London remains the higher education capital of the world with four of the city’s universities in the global top 40 – more than any other city in the world. London’s top universities are:

London’s mayor, Sadiq Khan, welcomed these rankings, stating that the city attracts over 100,000 international students from more than 200 countries.

London is the third best city in the world for students

While London takes the top spot for education, the city is the third best in the world for overall student life, as ranked by Quacquarelli Symmonds.

The table ranked 125 cities across the globe based on a number of measures, including affordability, university rankings, student satisfaction, employer activity, desirability, and student mix. The top ten cities are:

This ranking shows that even in the wake of Brexit, UK cities still hold esteem as some of the best in the world for education, with several making the top 50: