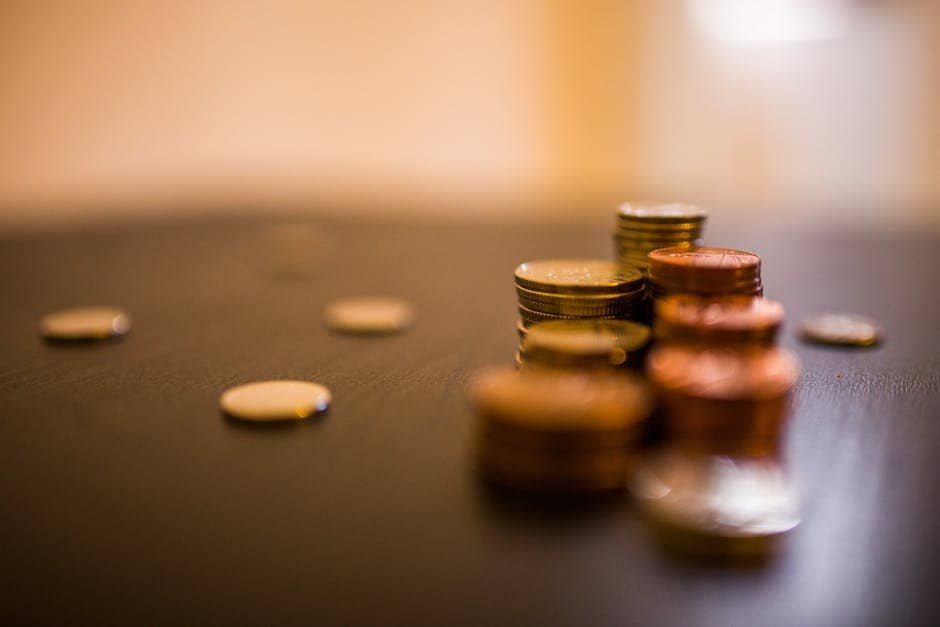 Most low paid workers in London would be unaware if they were being illegally denied the National Minimum Wage, it has been revealed.

HM Revenue and Customs, which investigates National Minimum (NMW) and Living Wage (NLW) breaches, revealed a survey of low paid workers across the region found most were unaware of the rules and how their employer could be underpaying them.

The survey findings follow the launch of a nationwide Government campaign to increase low paid workers’ understanding of their rights around pay.

“Almost all workers must be paid at least the National Minimum Wage – it’s the law and there are no exceptions. It really is that simple.

“We are determined to ensure working people in London understand their rights so they know what they should get. We also want them to know where they can go to report it if they are missing out on pay– if you think you are getting ripped off by your employer, tell us.

“HMRC respond to every complaint we receive. Last year alone we helped over 58,000 workers get more than £10 million in underpaid wage arrears, putting money back in their pockets.“