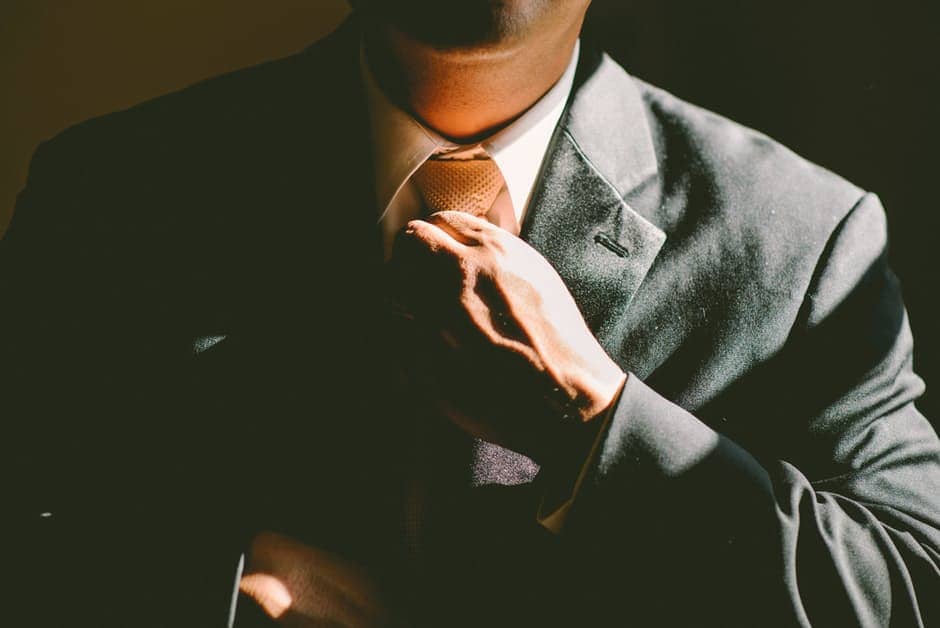 London is still top for entrepreneurship

According to the latest Barclays Entrepreneurs Index

Nationally there is a mixed picture with merger and acquisitions at an all-time high, as well as the number of new enterprises being created 8 per cent higher than the previous year. Together, they’ve helped the Barclays Entrepreneurs Index see the strongest levels of entrepreneurial outputs since the annual research began in 2011.

However, growth levels among young enterprises are down. The number of high-growth companies is at an all-time low, 33 per cent lower than its peak in 2013, and venture capital investment is the lowest it’s been in the report’s history.

Mark Smith, Regional Director in London, Barclays Wealth & Investments, said: “In spite of a mixed national picture, it’s encouraging that London continues to lead the way for entrepreneurial activity in the UK. In an uncertain political and economic environment, the growth in expansion funding in London is positive for businesses moving from start-up to scale-up.”