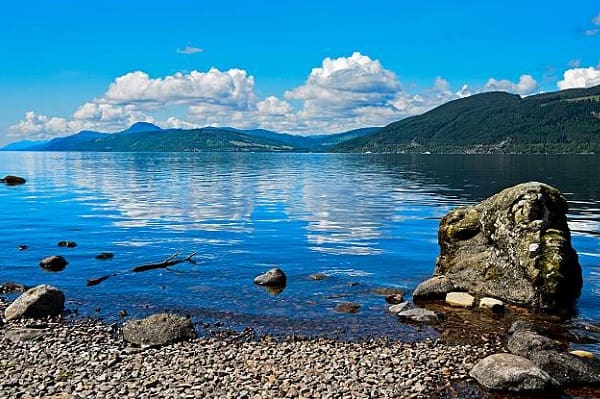 After a second sighting of the Loch Ness monster on 9 June 2020 expert claim Nessie will soon be found after surveillance cameras have been placed all around the Loch.

Gary Campbell who is a Nessie expert and the recorder of Nessie has called on one of the world’s greatest mysteries to be solved.

The Loch Ness monster has been spotted five times this year, and Kaylynn Wangle claims to have spotted Nessie twice, with second sighting on 9 June 2020.

Eoin O’Faodhagain from Northern Ireland has claimed to have seen Nessie three times, with the latest being on 18 January 2020.

Campbell said in an interview, “The great thing about the webcam is that anyone can join in the hunt for Nessie from anywhere in the world, all you need is an internet connection.

“I would like to see webcams all around the loch to get a 360-degree watch.

“I’m sure that would produce even more sightings and increase the chances of explaining the mystery.

“Over the past few years, the webcam has been gaining popularity and there are now a number of regular webcam watchers who keep a close eye on the loch from the web, and even more so now in the current pandemic.”

He added, “The beauty of the webcam is that it still allows those who wanted to travel here to continue in the hunt for Nessie.

“The latest sighting adds to the mystery. It does nor definitively prove the existence of Nessie but it adds to the debate.

“It just shows the power of the webcam. People can watch it from anywhere in the world.”

In 2019 a group of scientists claimed they solved the mystery, saying the it could be a giant eel having taken DNA analyses from the water in the Loch.

It was ruled out that there is any large monster in the Loch, said lead Scientist Professor Neil Gemmell.

The Loch Ness monster is worth £41m to the Scottish economy.

Scotland will enter into new restrictions from Boxing Day with...