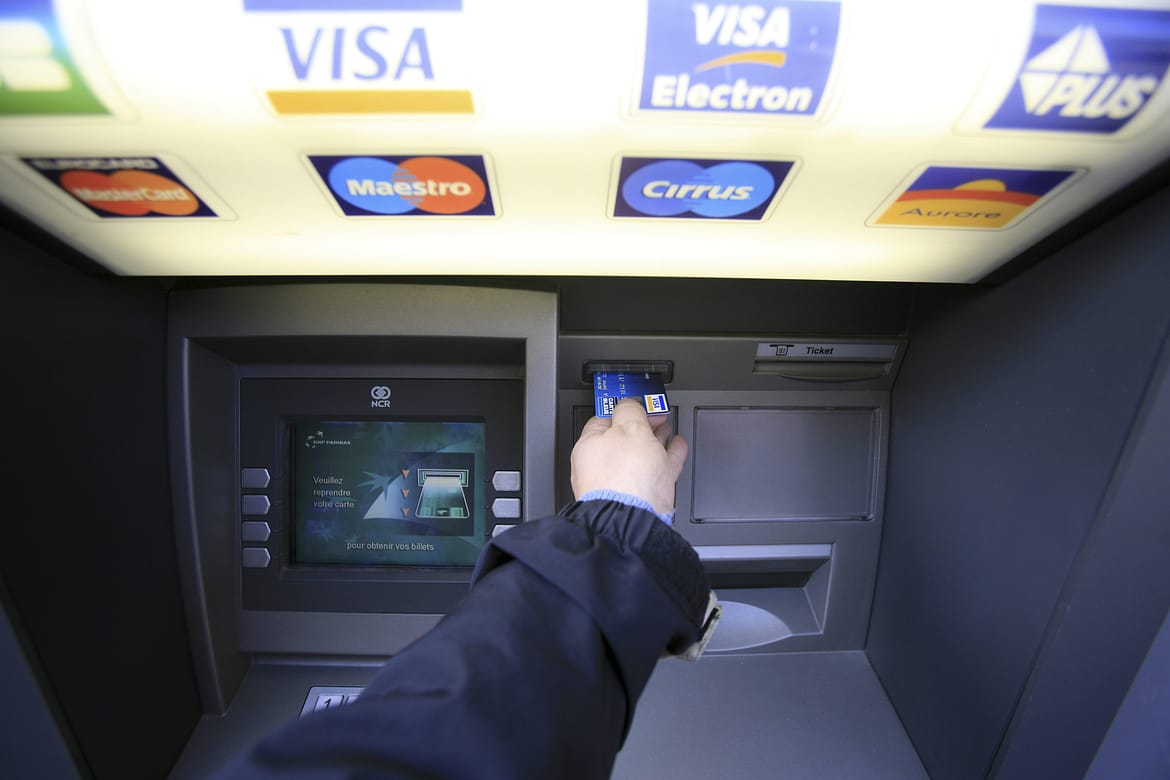 An industry lobby group has warned many free to use cash machines across the country could begin to charge or could even be shut down.

This is due to a continued row about the Link network.

As many as 30 members of the Link cash machine gathered for a meeting to discuss an agreement over the new charging system, however they failed to come to any conclusion.

As a result, the ATM Industry Association has said 8,000 ATMs across the country are at risk of being removed or could even start charging for cash withdrawals.

According to ATMIA, there are several cities that run the risk of losing free cashpoints such as London, Belfast, Glasgow, Birmingham, Sheffield and Cardiff.

Others areas that could also face the action are Devon, Hampshire, west Wales, Northern Ireland, Northumberland and Aberdeenshire.

Under the current system, a huge 97 per cent of machines do not charge for cash withdrawals.

Ron Delnevo, executive director for Europe of the ATMIA, said: “Independent cash machines play a vital role in allowing all of us convenient access to cash,”

“With the question remaining over whether some banks will be willing to pay the true cost of providing ATMs, we still risk thousands of these cash points disappearing from the most vulnerable communities.”

“Many of my independent members are now calling on the regulator and government to be part of the review process, and to ringfence existing ATM interchange to make sure the current free to use estate is not undermined,”