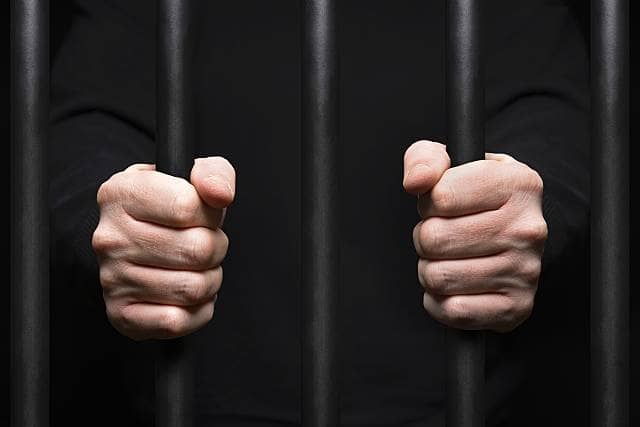 Four former Barclays bankers have been jailed over Libor-fixing following an 11-week trial.

Jay Merchant, a 45-year-old trader based in New York, was sentenced to six-and-a-half years in prison.

Another trader Alex Pabon, aged 38, was given a sentence of two years and nine months while another junior trader, the 35-year old Libor submitter Jonathan Mathew, was given four years in jail.

Furthermore, Peter Johnson, 61, pleaded guilty before the trial and was also given four years.

Merchant was given the longest sentence because he bore the “greatest responsibility for what happened”, according to Judge Leonard.

“I do not judge that you were the originator of the scheme, but it was under your leadership the manipulation took off,” the judge. “You abused a position of power and authority.”