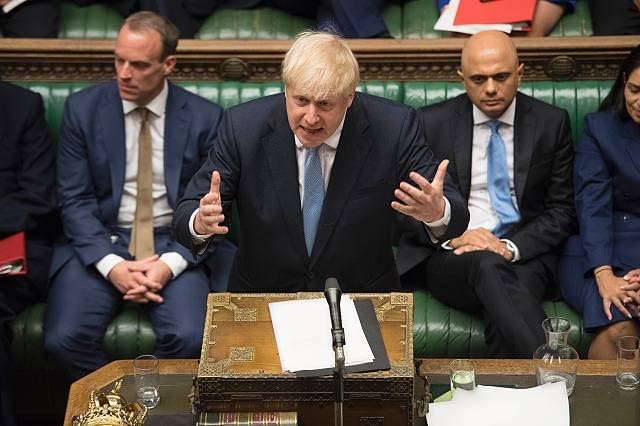 Boris Johnson could be delivered yet another blow to his quest for a pre-Christmas general election as the Liberal Democrats will not accept his preferred date.

The PMs Brexit deal has been placed on hold as he will try to convince MPs in parliament on Tuesday for a 12 December general election.

So far Johnson has been defeated three times in the House of Commons and could be defeated for the fourth time as both the Lib Dems and the SNP want an election three days earlier.

The Lib Dems preferred date is 9 December but they could be flexible. Lib Dem MP Chuka Umunna told BBCs Radio 4’s programme that a general election “cannot be the 12th.”

He said, “We will see what else they come forward with. We have got to break the gridlock.

“We are not prepared to accept the 12th. If you have the 12th, it presents an opportunity for the government to try and get their Withdrawal Agreement Bill through.

“We know that they have a record of going back on their promises and breaking the law, so we cannot trust them on that.”

SNP MP faces court accused of travelling whilst having Covid...

Boris takes a grilling in an interview over by-election disaster...

Boris told the ‘Party is over’ as Newly elected Lib...

Prime Minister is warned he is on borrowed time and...

Betfair: The Tories ‘may soon be preparing a leaving party...